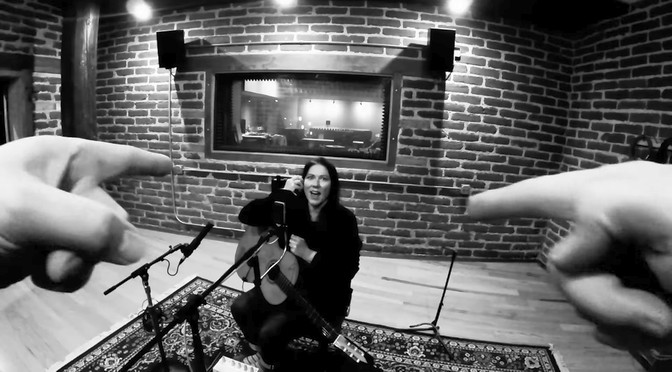 END_OF_DOCUMENT_TOKEN_TO_BE_REPLACED

Angry John Sellers stirs up some shit with Kim Deal in Time Out New York:

You know, [Stephen] Malkmus is being a bit of a bitch in interviews recently. One thing he said last summer referred to me as “trashy mouth.” And he just did this article in Spin where he alluded to me unpleasantly, saying [something like], “You know, I always thought that Pavement could have had one of those big hits in the early ’90s with ‘Cut Your Hair,’ but I guess people preferred ‘Cannonball.'” […] I liked Pavement. But if he keeps fucking smacking his mouth off about me, I’m going to end up not being able to listen to any of their fucking records again. Anyway, I thought, God, man, “Cut Your Hair” isn’t as good of a song as “Cannonball,” so fuck you. How’s that? Your song was just a’ight, dawg.

Awwwwww shit. This is going to make Biggie vs. Tupac look like a couple kittens fighting over a ball of yarn. We’re all gonna have to choose sides in this war. Better get strapped.

MP3: Stephen Malkmus and the Jicks – “Cold Son” from Real Emotional Trash, out now on Matador.

The new Breeders record is scheduled to be released in April 2008. There are 13 songs. Mando Lopez is still on bass, Jose Medeles on drums, Kelley Deal, my evil twin, on guitar and vocals, and I’m playing guitar and vocals.

The songs are just songs. But for instance, one song Kelley and I did live. She played stand-up bass and I played acoustic guitar while we sang. Steve Albini taped it live like that. Yet another song has Kelley playing bass and Mando playing rhythm guitar. I’m playing the lead and Kelley and I are singing throughout. One song has Mando playing a lead guitar which Albini then backward masked. One song has three, count ’em, three basses on it….

Exciting stuff for those of us in the alternative nation, ha ha. Just like VH1, we love the 90s.

Update: Stream a new song, “We’re Gonna Rise,” on myspace. How about that!

END_OF_DOCUMENT_TOKEN_TO_BE_REPLACED 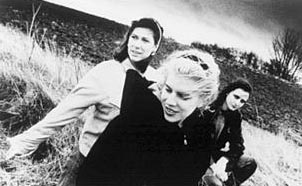 Tanya Donelly – “Feed the Tree” (demo) from her Star Demos, available for free download because she’s so cool. She’s got a virtual (paypal) tip jar if you want to give a little something back.

These demos were “originally meant to be the second Breeders album,” and Kim Deal plays the counter-lead stuff on this track. Of course, Tanya ended up forming Belly and a new version of “Feed the Tree” was their first single (reaching #1 on Billboard‘s Modern Rock Tracks) and appeared on their 1993 debut, Star. “Take your hat off, boy, when you’re talking to me…”

Donelly’s latest release is the live album, This Hungry Life, and she’s giving away some bonus mp3s from that too.