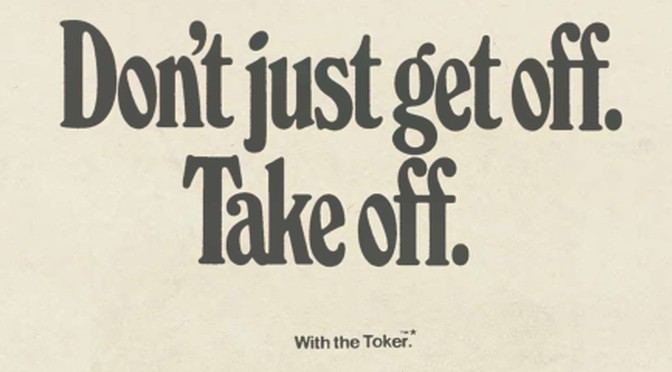 I was flipping through the July 6, 1972 issue of Rolling Stone magazine (RS-113) when on page 33 I saw a full-page ad that caught my attention.

“The Toker is scientifically designed to change harsh smoke into a mild aerated form that doesn’t irritate your throat or lungs (there’s no coughing). It’s also designed to cause you to draw the smoke deeper than you would using conventional methods of smoking. Since the smoke is mild, you can hold it longer. Which means it works faster. Let’s you reduce the amount of smoking mixture you use by about half! And, removes almost all smoking odors (so, there’s no paranoia).”

I mean, come on. This is ridiculous on about a million levels.

END_OF_DOCUMENT_TOKEN_TO_BE_REPLACED

Salon.com asks the question, “If Jenna Bush is a pothead, is it news?” I think it is. And this points out the hypocrisy and utter ridiculousness of the Drug War.