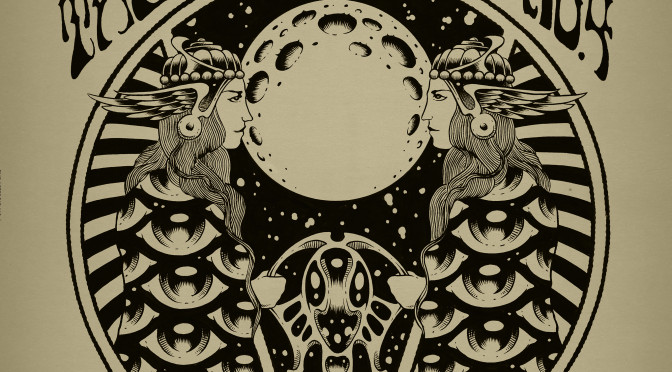 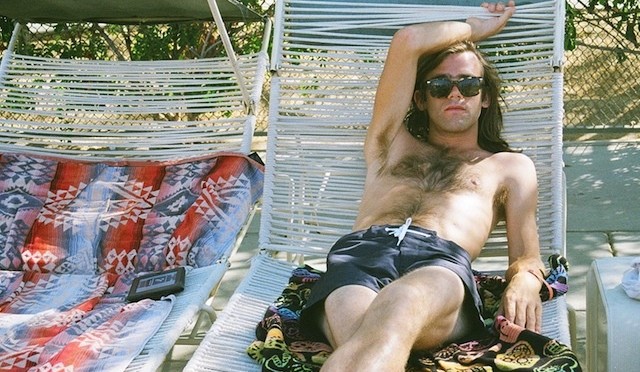 I have a soft spot for dreamy pop songs. As noted many, many times here in the past, I am a nostalgic sort so it should come as no surprise that anything that is at once contemporary and referential of hazy memories and half-dreams would be my jam. I bought the Julie Cruz album, for heaven’s sake!

David Vandervelde’s new LP Shadow Sides has those elements. It’s warbly and wobbly and a bit out of focus, but the colors come through vibrant and rich. Yes, like a Polaroid. I am guessing that’s by design because his aural style is so clearly defined and consistently applied it can’t be by mistake.

Dig this track, “One More Time” and lament your 8th grade break up all over again.

A recent University of Reading study finds that 75% of students polled prefer downloading music to buying hard copies or even streaming, which may speak to a sort of splitting of the difference for how younger audiences view digital music. If there was ever any debate on whether people still want to “own” music, this bit of information sheds a little bit more light.

, Pandora and Spotify had a lot of nobs who think about these things wondering if we’d eventually hit a point wher nobody owns and keeps any form of music—be that physical CDs and records or digital files. The idea was that as broadband and wireless technology improved and the masses moved to smart phones we’d eventually just have all music available on demand via streaming tools. But is that what anyone wants?

According to the survey of 10,000 university students, “75 percent said they wouldn’t pay for a music-streaming service but would rather use sites such as iTunes to download and keep tracks on hard drives or MP3 players.”

The survey is cited in a press release apparently issued on behalf of TunesPro.com, a new download site hoping to compete with iTunes. Their angle seems to be to undercut on price. The press release quotes a spokesman for TunesPro:

We keep our prices low and concentrate of making money through volume sales. Currently we charge 19c per song and offer a further 10% when a whole album is purchased. We believe this will attract the younger users away from iTunes, which charge almost 6 times more than we do.

So for now it appears many younger audiences still want to possess something for their money. Will that hold as the ease and cost for bandwidth decreases and becomes more widespread? Will you still want to “hold” your music?