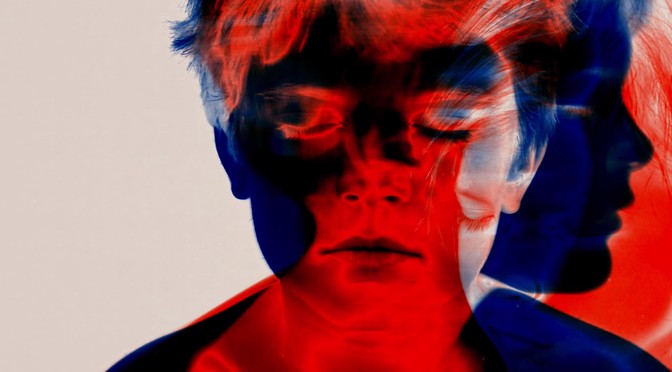 From Sleep Well Beast, out September 8 on 4AD.

I never really got the National until I heard the song “Bloodbuzz Ohio.” Now I like them, and I can no longer even hear the Joy Division references that turned me off when Boxer first brought them to my attention.

END_OF_DOCUMENT_TOKEN_TO_BE_REPLACED

I didn’t think a band was supposed to work this way in these times: follow up the most successful album of your career with one that could potentially become the least likely to succeed.

But I can’t say enough about High Violet, the National‘s fifth album and most ambitious release to date, not only in terms of how its woe ultimately takes the wind out of any momentum that Boxer may have provided it, but how focused, smart, and goddamn good it sounds in those dark corners of personal abyss.

END_OF_DOCUMENT_TOKEN_TO_BE_REPLACED

“You know, the last time we played Milwaukee there were about 20 people,” bewildered guitarist Bryce Dessner remarked midway through The National’s set to the screams of a packed audience. The National has been making a slow yet steady rise in the collective consciousness of the music world ever since 2005’s Alligator topped critics’ year-end lists, and whether this theater was packed because of indie-kid-blogosphere-bandwagon-hopping or genuine appreciation for the music is unclear and frankly irrelevant.

The appetite of this crowd was insatiable, fed on a diet of 2007’s excellent Boxer, and if anything their performance was an indication that indie rock truly belongs to the masses now, considering the fact that a great portion of the audience looked like the type of guy who would have kicked the band’s asses in high school, standing like tree trunks in the front row and repeatedly calling for them to play “Fashion Code.” This is not exactly new, this Frat Guy Takeover of Indie Rock. In fact, bitching about it has become cliche among music writers in and of itself. It’s still jarring to experience, however, especially when half of the between-set conversations going on around you seem to be the same burly dudes drinking PBR and talking about how hot that St. Vincent chick is.