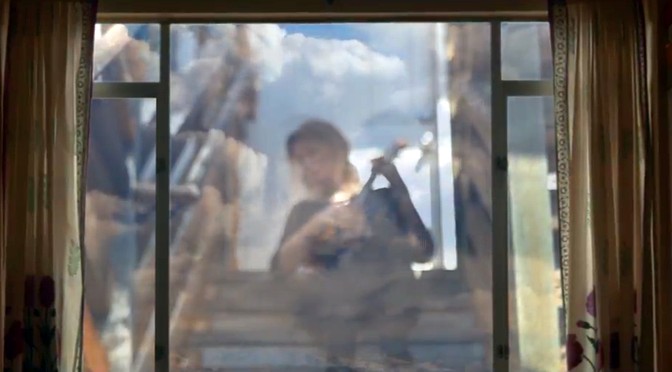 END_OF_DOCUMENT_TOKEN_TO_BE_REPLACED

Nick Hornby talks to Bruce Springsteen: “I hear all the Britpop stuff, the Stone Roses and Oasis, and I go on to Suede and Pulp.”

Rock of Ages by Nick Hornby. “Who wants to make art that is committed and authentic and intelligent, but that sets out to include, rather than exclude?”