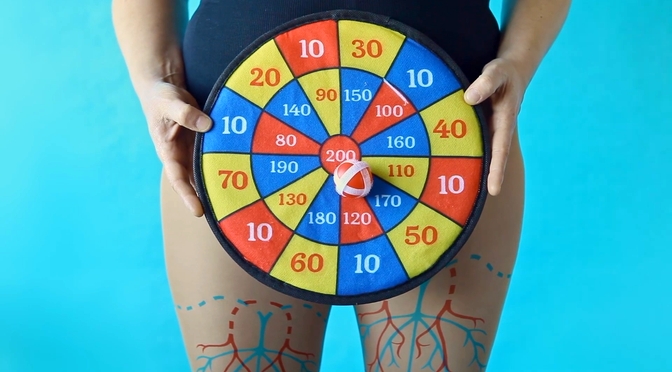 Shortly after we posted Marika Hackman’s latest video, my friend in Paris messaged me that his band Automne had just completed a video for a new song that dealt with the same subject matter. And here it is!

Even if your francais is as mal as mine you can still figure out what Automne is singing about. The video is a little racy, but they’re French so what do you expect? Ooh la la. 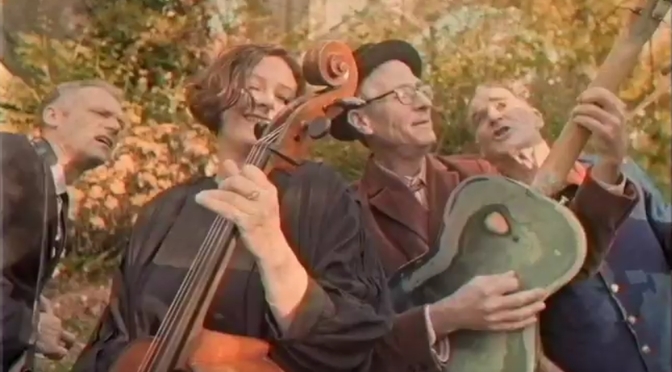 END_OF_DOCUMENT_TOKEN_TO_BE_REPLACED

Directed by Joséphine Lajeat. From the Automne EP, due March 23.

Paris has style. I mean, come on. Look at this video. Who has house parties where everybody is so elegant and chic? Not in a trendy or pretentious or stuffy way, but just totally stylish. Wine, pistachios, tarot cards, chaises longues, cigarettes… So damn cool.

Full disclosure: Autumne’s guitarist, Perry Leopard, is a friend. I’ve hung out with him in divy little bars in outer arrondissements far off the tourist track. We’ve listened to his pals play blues and jazz to an audience of a dozen locals drinking 1664s. We also went and saw the remains of the MC5 together at the Élysée Montmartre. Perry’s a great guy, an Alabama native who’s called Paris home for many years, and a fine connoisseur of rock and roll.

And now, he’s involved in a new project with classically trained Parisian cellist Automne Lajeat. They’ve been woodshedding and playing gigs together for about a year along with drummer Thomas Gromb and guitarist David Haddad. They’re planning on recording a full-length album to be released early next year.

My français is très rusty so Perry helped translate the lyrics for me. The chorus (“à mes potes, à mes copines, à mes sanguines, à mes sœurs de cœur”) roughly means “to my homies, to my blood sisters.” And “sanguines” has a double entendre: a “sanguin” is someone who easily gets carried away.

“Sœurs de cœur” is a celebration of friendship, and the video features our women friends, who are poets, theater technicians, photographers, musicians, and painters. The director, Joséphine Lajeat, is Automne’s younger sister, and she and her director of photography, Joanna Cognard, have been a movie-making team for a while. They made Automne’s previous videos for “Lovecrafter” (words are a Patti Smith poem) and “Nedjma.” Their most recent film of their own is a short called Pouce, in which Automne and I have bit parts.

Even if you can’t understand the words, you get the feel of what Automne is singing about. She sounds brave and defiant. The song is arranged beautifully: subtle but dramatic with brooding cello and gnarly guitars and spooky background vocals, building up to the climax: “Aux optimistes, aux féministes!”

END_OF_DOCUMENT_TOKEN_TO_BE_REPLACED

Guerrilla Funk says this album is intended as a supplement to Rebirth Of A Nation, and is presented with alternate mixes that have a more “noise-oriented, classic throwback” vibe.

END_OF_DOCUMENT_TOKEN_TO_BE_REPLACED

“Bush Killa” by Paris from his 1992 album, Sleeping With The Enemy. A “revenge fantasy about the assasination of then president George H.W. Bush.” On Guerrilla Funk. Still great today.

END_OF_DOCUMENT_TOKEN_TO_BE_REPLACED

Rapper Paris releases new album, Sonic Jihad, on his own label and Whitey is freaking out! MP3.

Just picked up the March issue of The Source. Damn, why did I stop reading this rag after being a subscriber back in the day? Oh, that’s right, because rap started to, and continues to, suck. But The Source doesn’t. Yeah, you get more typos than your average Corporate BS Magazine, but fuck that. It’s all about Communication, which ain’t about spelling and grammar, but about Voice and Opinion. The Source has both. Plus, they seem pretty down with the idea that rap has changed and not for the better. Seems like the editorial slant is to get back what made rap vital in the first place: Voice and Opinion.

Anyway, this is a good issue, but with a very uncool piece about Detroit. Rehashed shit, this is, with nothing new under the Cold Grey Motor City Sky. Knowing what I know about the ‘zine biz, I can tell you that this piece sat on someone’s desk for a while before some advertiser pulled out and they needed to fill some pages quick.

But there is a pretty great Where Are They Now piece on Paris. Yeah, dude is a millionaire stock broker. No shit. They play it all off like he’s no sell out, but it’s weird. Read the damn thing and see how you feel yourself. Can you go from Armed Insurrection to MSNBC-junkie and still be down with a 10 Point System? To judge Paris “Guilty ‘fore proven innocent” is wrong, but I still feel betrayed by a brother who promised to put a cap in my ass just because I’m White.

Are There Any More Real Revolutionaries?