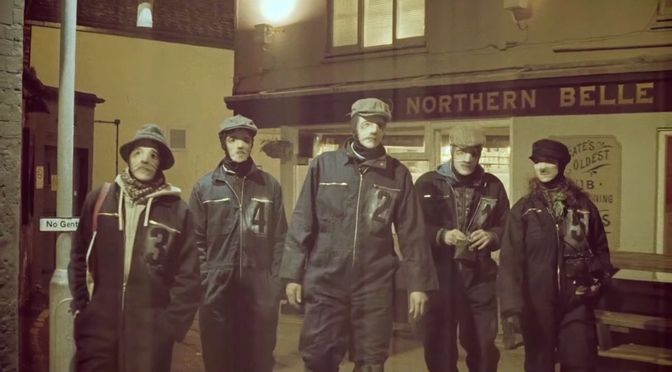 Video: Peter Doherty & The Puta Madres -- “Who’s Been Having You Over”

Directed by Roger Sargent. From Peter Doherty & the Puta Madres, due April 26 on Strap Originals.

There was a time not too long ago I was sure we were going to lose Pete Doherty. Every picture looked like it was likely to be his last. So I am not only really happy that he’s still with us, but seems healthier and maybe--just maybe--happier than he’s looked in years. He and his fellow Libertines bought a seaside hotel to move into, Monkees-style, as a sort of creative commune/workspace/real estate investment. Yes, things are looking up for Pete.

But the rest of the world is fucked. While the United States elected an unrepentant fraud and liar to the highest office in the land, Britain voted to leave the European Union but now can’t figure out how. Pete’s life of chaos seems to have been excised from his bruised body and unleashed upon the rest of us. And he has something to say about it, which plays to Pete Doherty’s greatest strength: the dude is a great lyricist.

In “Who’s Been Having You Over,” Pete takes a swipe at phonies: phony rockers and, seemingly, phony radicals. Let’s face it, protest and radicalism have always been susceptible to being co-opted by the mainstream and--God forbid--the Establishment. So Pete gets out ahead of it.

And to put a fine point on it:

We’ve been had, gang. But at least we can look good while we’re getting ground into the dust. If we’re smart, we’ll buy up the one thing we can’t make more of and might just become a vanishing commodity: seaside property. 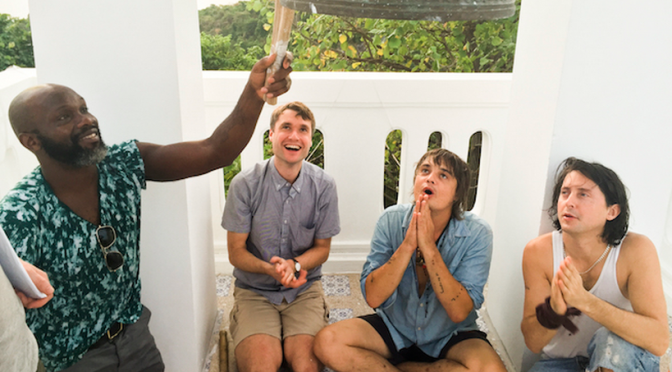