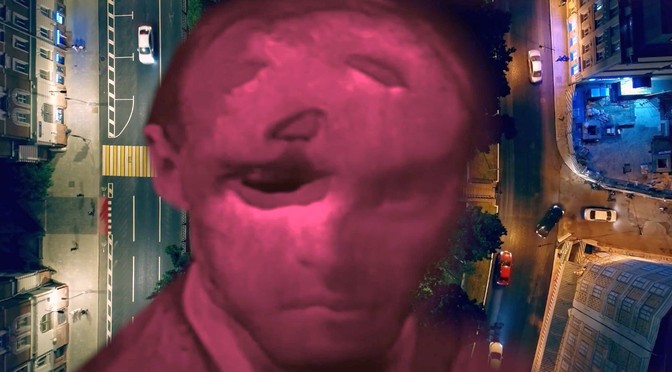 From Digesting Mirror, out sometime this year (hopefully).

We love Quasar Wut-Wut. A lot. So much that we dumped our early 2000’s fortune into launching a record label to put out their brilliant album, Taro Sound. And let me tell you, there was a time when websites like this made money! But a Zug is as good a nod from a blind horse and this was a better investment than most so we’re all good.

“Mandatory Days” is a great example of why we put up with it all. It’s spooky and catchy. It’s strange and familiar. It’s dropsy and snide. Accompanied by a video that reminds us that the long slog of time degrades and morphs unrecognizable, it’s comforting to know the band we love is still out there. Somewhere. And we’ll be waiting.

[Editor’s note: GLONO HQ received an advanced copy of Digesting Mirror on vinyl so we can assure everybody that it does indeed exist in the physical realm. We’re still waiting for an official announcement of a release date and show, but the band promises it’s coming. -ed.] 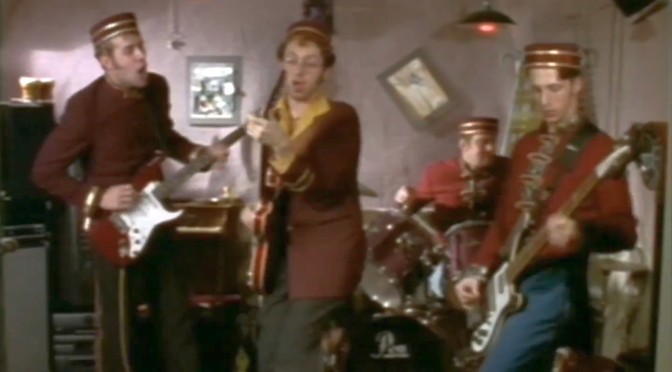 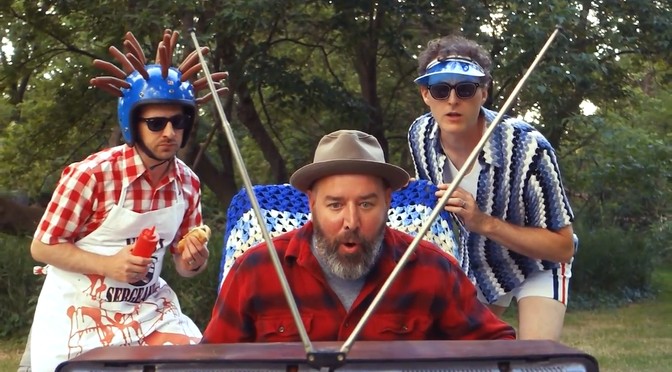 END_OF_DOCUMENT_TOKEN_TO_BE_REPLACED

Awesome song and video from former Beulah frontman, Miles Kurosky. I can’t help but notice the similarities to our own beloved Quasar Wut Wut. I mean, this could easily be an outtake from Taro Sound—and that’s a very, very good thing.

I’ll be catching Miles tonight at the Doug Fir in Portland. Live review to follow next week.

END_OF_DOCUMENT_TOKEN_TO_BE_REPLACED 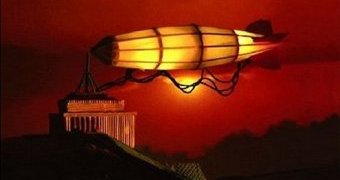 END_OF_DOCUMENT_TOKEN_TO_BE_REPLACED

So that’s what those photos were from.

Remember: If you’re in Chicago, they’re playing a Radio Free Chicago/Bandwidth show on February 22 at Subterranean with the Bitter Tears, the Rivulets and Let’s Get Out of This Terrible Sandwich Shop.

If you’re in Chicago, they’re playing a Radio Free Chicago/Bandwidth show tomorrow (Feb. 22) at Subterranean with the Bitter Tears, the Rivulets and Let’s Get Out of This Terrible Sandwich Shop.