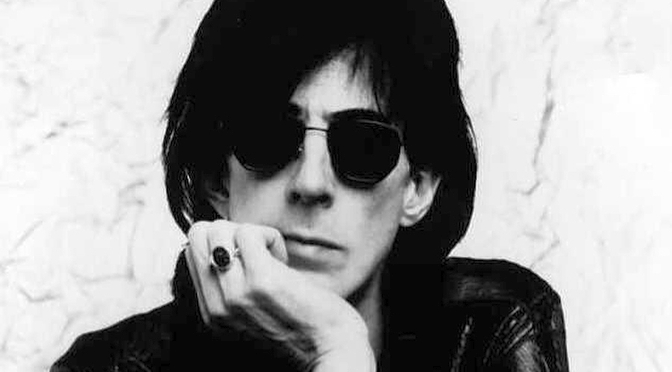 Back in 2007 a book titled The Dead Beat: Lost Souls, Lucky Stiffs, and the Perverse Pleasures of Obituaries, written by Marilyn Johnson was published. That came to mind when I read of the death of Ric Ocasek because given last week’s piece on the passing of Eddie Money, I didn’t want to be tagged as the Official Glorious Noise Death Correspondent. [Sorry Mac, you’re now officially the Death Correspondent; your new business cards are in the mail. -ed.]

Still, Ocasek deserves more than a few lines on Twitter. First know that he was a 75-year-old male. And according to a report from the Centers for Disease Control, Health, United States, 2017, With Special Feature on Mortality (I didn’t make that up), in 2016 life expectancy at birth for a male is 76.1 years. So he wasn’t far from that. And being a male is particularly troublesome vis-à-vis, well, living, as the report says, “In 2016, age-adjusted death rates were higher among males than among females for heart disease, cancer, CLRD, diabetes, stroke, and unintentional injuries,” and if there is any dim light associated with that list of bad things, the sentence continues, “and were lower among males than females for Alzheimer’s disease.” Which one could interpret as saying, “If you’re a male married to a female of approximately your same age, she may not know who you are before she dies.” And if all of the songs about love that we’ve listened to over the years—including those by The Cars—that might be even more heart-rending than death itself.

But let’s pull ourselves out of this spiral to oblivion and get back to Ocasek.