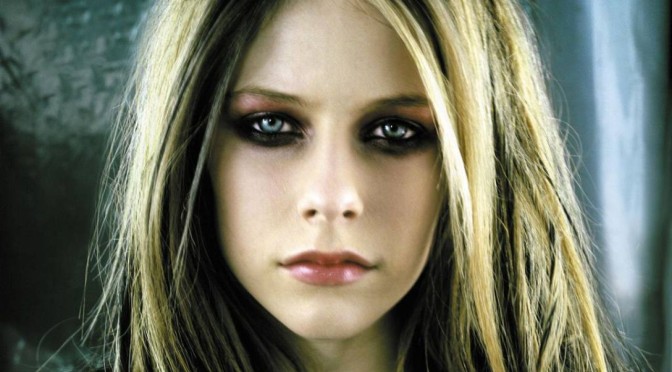 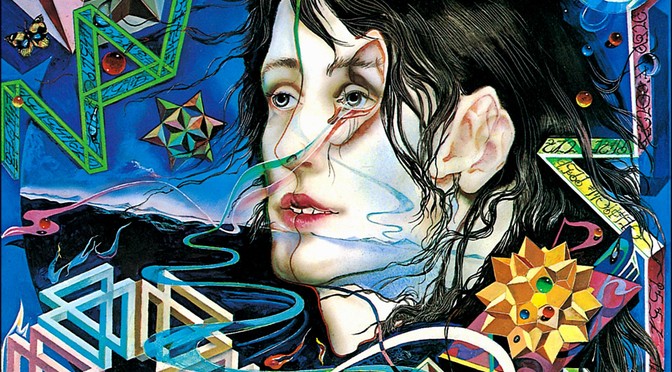 END_OF_DOCUMENT_TOKEN_TO_BE_REPLACED

The phrase “jack of all trades, master of none” describes someone who does lots of different things, all of them adequately, none of them extraordinarily. With few exceptions, those who are good—really good—at one thing, don’t do as well when it comes to others. Think back some years ago when renowned basketball player Michael Jordan decided that he really should be playing baseball. Does anyone even remember what team he played for? Does he?

The jack of all trades is the handyman, sui generis. If you need a new light fixture or a bit of carpentry, you call him in. If you want to have your place rewired or a room remodeled, chances are the jack of all trades is not the person you opt for. If you go to the doctor for an ailment, if it is a run-of-the-mill problem, then she can undoubtedly deal with it, no problem. If it turns out that you have some dread tropical disease, do you really think the general practitioner is the one who is going to provide a cure?

This brings me to Todd Rundgren. Singer. Songwriter. Producer. Multi-instrumentalist. The man can do it all, it seems. And throughout his career, he has created works that are various and varying. Whether it is Philly Soul or Martian Utopianism, Rundgren has done it. He’s performed a capella. He’s performed with a retread version of the Cars.

END_OF_DOCUMENT_TOKEN_TO_BE_REPLACED

The conceit of this site is that “Rock and Roll Can Change Your Life.” Note well that there is an explicit option expressed; it doesn’t say “will” or “must.” But there is potential. Changing one’s life is not a trivial thing. But it can happen.

Much of what gets essayed here cracks corporate artists or revels in shows seen or talks to/about favorite performers. There’s a lot of examination of socio/econo/politico issues. There are plenty of provocative observations related to the genre. But life-changing? Now, having written my fair share of the aforementioned, know well that if it is at all perceived that aspersions are being cast, I’m in the middle of the net.

So let me relate an experience about how rock and roll changed my life (and it is not about the time when I nearly caught a windmilled Gibson SG in my cranium during a Who concert—although the case about to be relayed was approximately as devastating). And I’d like to encourage you to use the “Comments” section to let us know about your life-changing experiences.

When I was going to high school, I was the kind of guy who would, well, grow up and write for Glorious Noise. My hair was long. I put out an alternative newspaper. Played in a band. (Which played benefit concerts to make the money to fund the newspaper.) Spent plenty of time in the principal’s office (threatening to call the ACLU, so I was suspended less than I might have otherwise been). You get the picture.

For whatever reason—fate, stars, taste, hormones—I tended to have crushes on cheerleaders. Yes, yes, a conventional young male fantasy, I know. Now, I was not what you’d call the sort of guy who’d be in the same area code as a cheerleader. But for whatever reason (see list in previous sentence), this cheerleader, let’s call her Peggy, really had a hold on me (metaphorically speaking, that is).

Let me provide a bit of back story on Peggy. She had two older brothers. Both were letter-wearing athletes. Big guys. Football players. An older sister was also a cheerleader, and a younger one was a pom-pom girl. Her father—and I am not making this up—was the superintendent of schools. Just as the brothers and sisters knew that I was not exactly the team-oriented type, the father was aware of the so-called “underground” newspaper that I was producing. One more thing about Peggy. She had a boyfriend. Who was a couple years older. And tough. I sure could pick ’em.

The heart so afflicted knows no bounds. So one day I asked Peggy to go to a concert with me. And she agreed. Neil Young. Solo in a comparatively small hall in Detroit. This was during the time of a line that was essentially an anthem for my pals and me: “Everybody Knows This Is Nowhere.” If Neil couldn’t help me with Peggy, nothing would. So we went. And while it remains one of the best shows I’ve ever seen, it didn’t move Peggy to recognize that there was something to be said for, well, me. Let’s face it, none of her football-playing friends would take her to see a show like that. It should have been a lock. But mainly what I got for my trouble was a threat from Peggy’s boyfriend. There was a chaste kiss, but. . . .

That is not how rock and roll changed my life. Nothing changed. I still had the crush on Peggy.

Time went on. The newspaper was published. My band played more gigs. The principal became increasingly pissed (our benefit concerts, which included numerous bands because they were friends, were outdrawing the sanctioned school dances). And I still had the crush on Peggy.

I’ve always been a fan of Todd Rundgren. He has written some of the sweetest, most ironic love songs ever produced. He was coming to town. “We’ve got to get you a woman. . . ” Hmm. The tiny demons in my head spun. Of course. I’d take Peggy to see Runt. While Neil is more or less an acquired taste, Todd would naturally be a sure thing. Surprisingly, Peggy wasn’t familiar with his music. (I never said she was particularly bright, she was just goddess-like in appearance.) But she accepted the invitation.

It was the same venue. When we arrived, the stage was set up nearly as it had been for Young. A stool. Young played solo. So would Rundgren. But there was a difference. There was a large reel-to-reel tape recorder next to Rundgren’s stool. My anticipation grew. This was going to work.

And then Todd came out on stage. I—and presumably Peggy—had been expecting something along the lines of Neil: flannel shirt; jeans. But no, here was a guy who weighed about 90 pounds and had a long frame who was dressed in a one-piece red-jump suit. He punched the start button on the tape recorder and Todd began, “I know a place where dreams are born. . . .” And mine died right then and there. Peggy became convinced that I was well around the bend. Here was a skinny long-haired guy sitting next to her who had taken her to see a far-skinnier, far longer-haired guy who was singing Peter Pan’s theme song.

And so rock and roll (OK, he played “Black Maria” that night) helped break my heart.

But it was a hell of a show. Peggy? I don’t know what’s happened to her. I still listen to Rundgren.