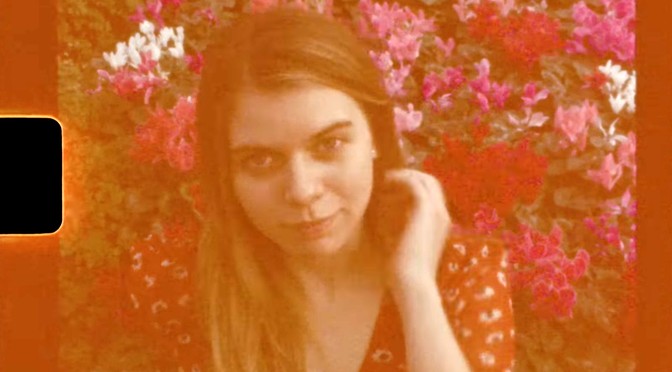 Video: Tomberlin – “Any Other Way”

Tomberlin - Any Other Way

Directed by Laura-Lynn Petrick. From At Weddings, out now on Saddle Creek.

The more I listen to Tomberlin’s previous single, “Seventeen,” the more I like it. A bit of a sleeper, it reveals its secrets on repeated listens. I expect that “Any Other Way” will be similar.

You said that I was brave
But I just feel insane
You said to look into your face each day
Can you tell I’d never look away?

If you haven’t checked her out yet be sure to read her interviews with the Fader and Stereogum for the back story. 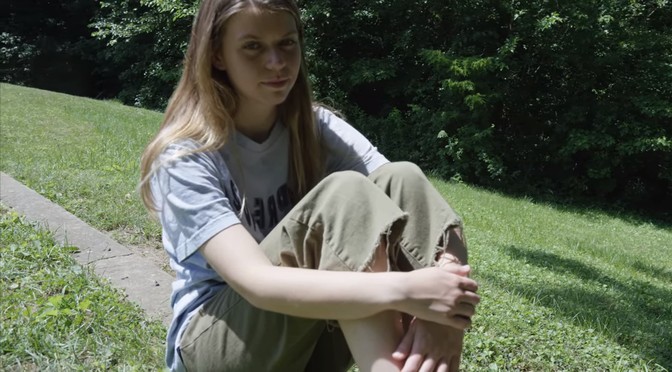