What might convince some people is the audio samples they’re hosting that highlight the differences between mp3s and their uncompressed counterparts. For example:

In Elvis Costello’s “No Action,” the digitized analog copy [wav] includes clatter, drums and cymbals that “sound hard and annoying” in the MP3 file.

Of course, as long as the CD you’re ripping wasn’t mixed to sound like crap, it is possible to create your own MP3s that actually sound good. It’s just kind of a pain to set up. And they take up more space. But when engineers mix for earbuds, we’re fucked. Garbage in, garbage out. 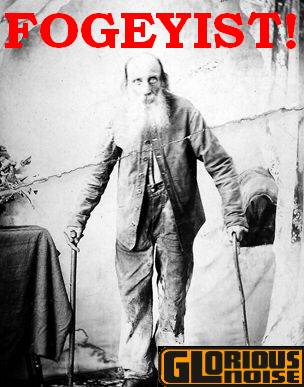 8 thoughts on “Are Audiophiles Just Fogeyists?”