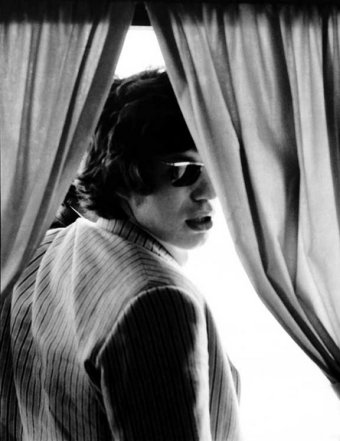 For photographers, access is everything and you don’t get much better access to rock royalty than being married to a Beatle.

Rolling Stone has a tasty online gallery of pics from Linda McCartney from an upcoming exhibition of her photographs to mark the 10th anniversary of her death.

According to the Telegraph, “[Sir Paul] McCartney spent the past three years putting together the show, handpicking and approving 30 images, many of them never seen in public, taken by his first wife, a professional photographer.”

Included in the collection is a self portrait of Linda McCartney taken just month before her death.