Tom Waits‘ True Confessions (A conversation with himself)

I must admit, before meeting Tom, I had heard so many rumors and so much gossip that I was afraid. Frankly, his gambling debts, his animal magnetism, coupled with his disregard for the feelings of others… His elaborate gun collection, his mad shopping sprees, the face lifts, the ski trips, the drug busts and the hundreds of rooms in his home. The tax shelters, the public urination… I was nervous to meet the real man himself. Baggage and all. But I found him to be gentle, intelligent, open, bright, helpful, humorous, brave, audacious, loquacious, clean, and reverent. A Boy Scout, really (and a giant of a man). Join me now for a rare glimpse into the heart of Tom Waits. Remove your shoes and no smoking, please.

Q: What’s the most curious record in your collection?
A: In the seventies a record company in LA issued a record called The best of Marcel Marceau. It had forty minutes of silence followed by applause and it sold really well. I like to put it on for company. It really bothers me, though, when people talk through it. 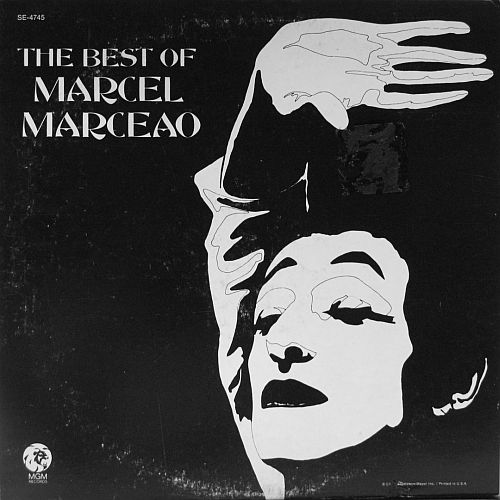 Q: Most interesting recording you own?
A: It’s a mysteriously beautiful recording from, I am told, Robbie Robertson‘s label. It’s of crickets. That’s right, crickets, the first time I heard it… I swore I was listening to the Vienna Boys Choir, or the Mormon Tabernacle choir. It has a four-part harmony it is a swaying choral panorama. Then a voice comes in on the tape and says, “What you are listening to is the sound of crickets. The only thing that has been manipulated is that they slowed down the tape.” No effects have been added of any kind except that they changed the speed of the tape. The sound is so haunting. I played it for Charlie Musselwhite and he looked at me as if I pulled a Leprechaun out of my pocket.

• Tom Waits – “You Can Never Hold Back Spring”