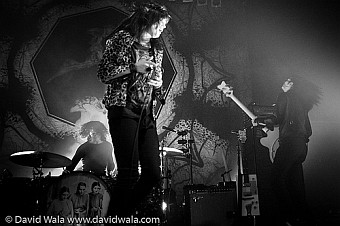 The Dead Weather at Newcastle Academy

The Dead Weather played a powerful, no holds barred set that kept the crowd riveted for the full 75 minute show…apart from one point when Jack had to tell some people in the crowd they were talking too loudly between songs.

For the most part Jack White led the band from the back with his Bonham-esque drumming. He is multitalented; I half expected to see him driving the band’s tour bus on to their next gig in Edinburgh. This is not just Jack’s band this is a gang of four who all play their part. Can’t wait for their next visit. 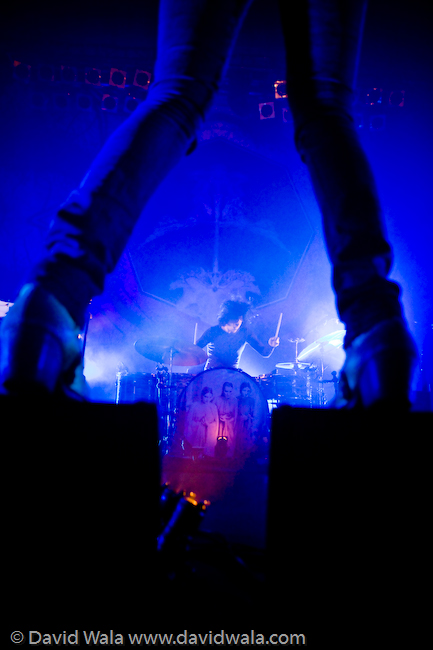 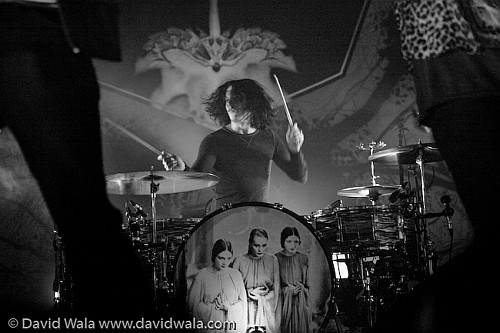 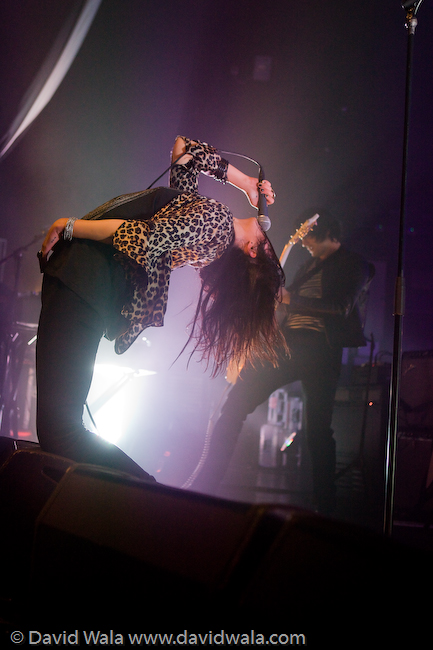 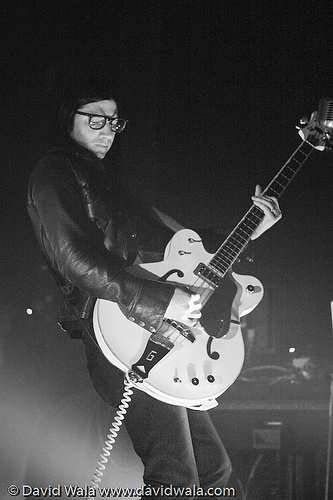 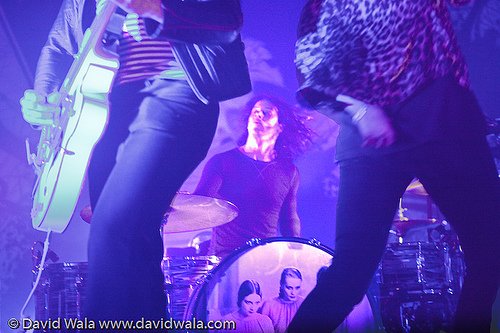 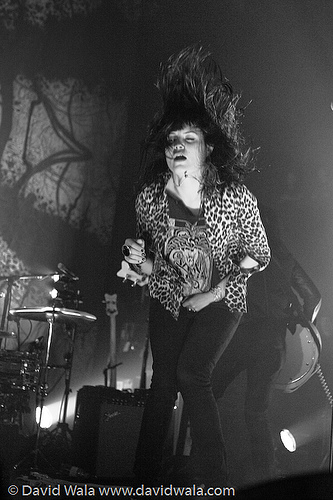 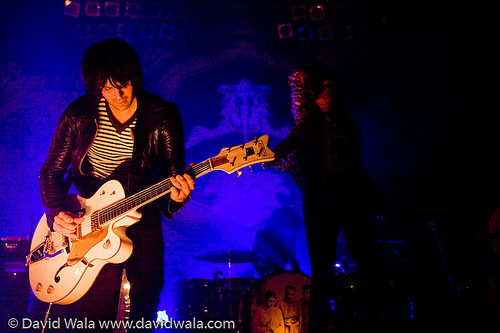 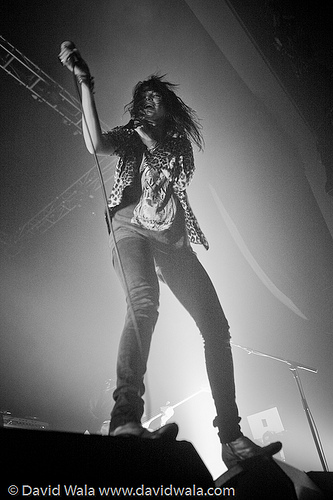 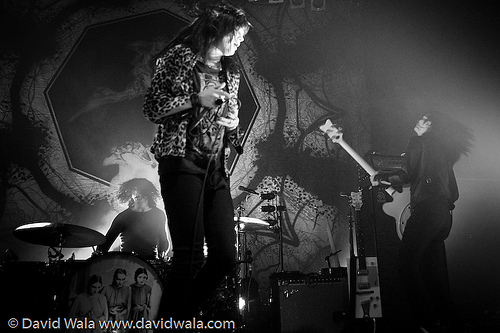 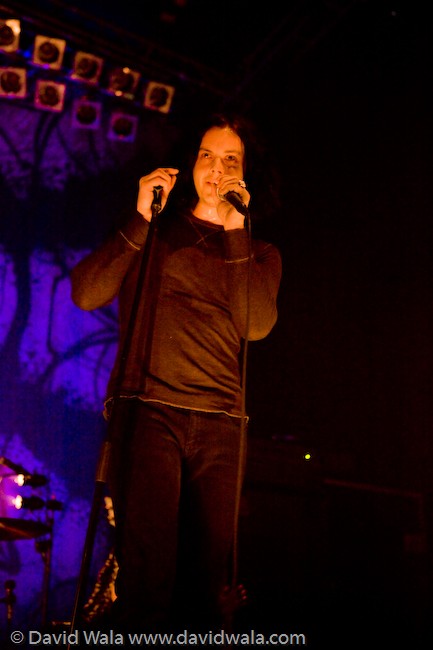 3 thoughts on “The Dead Weather – Live in Newcastle”

On This Day: November 27