Jesse Malin at the New Variety

Jesse Malin‘s current European mini tour is taking in key U.K. cities such as London, Glasgow, Brighton, and err….Keighley not a normal fixture for bands touring the U.K..

This was the Gassienda night here at the New Variety – a venue which Jesse said reminded him of a funeral parlour. He was determined to revitalise it with his high energy set. 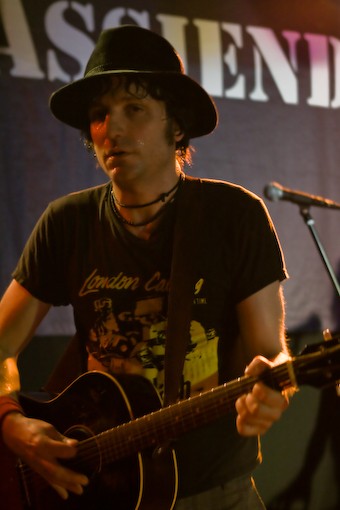 From the moment he walked on stage to the accompaniment of the keyboard intro to “Basement Home”, this 90 minute plus set featured songs from his current live album Mercury Retrograde, old favourites and a variety of cover tunes as featured on his album On Your Sleeve.

The set was fraught with sound and technical problems but this did not deter the New Yorker who exchanged banter with the crowd, as well as some amusing anecdotes reminiscent of a young Woody Allen. Jesse did not let these problems spoil this Christmas party night and gave an unyielding performance which was well received by an enthusiastic audience.

Returning to the stage for an extended six song encore which including him selecting a member of the audience to play guitar on a cover of Neil Young‘s “Helpless”. This was a gamble that paid off as the lad from the audience performed like a natural.

After the show Jesse hung around to chat and sign autographs – which was much appreciated by the fans who waited back.

Who needs Leeds or Manchester when you have Keighley? It was a special night at a special venue and I am already looking forward to my next visit here. 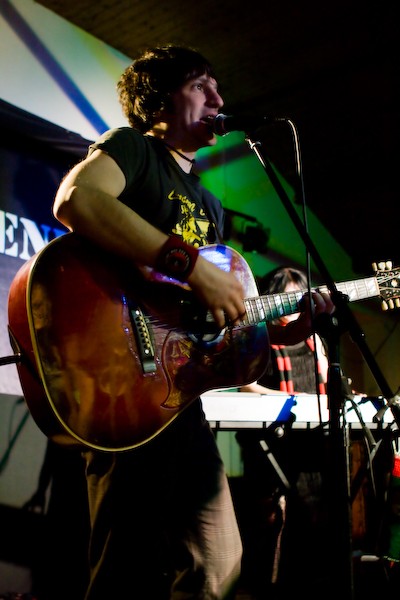 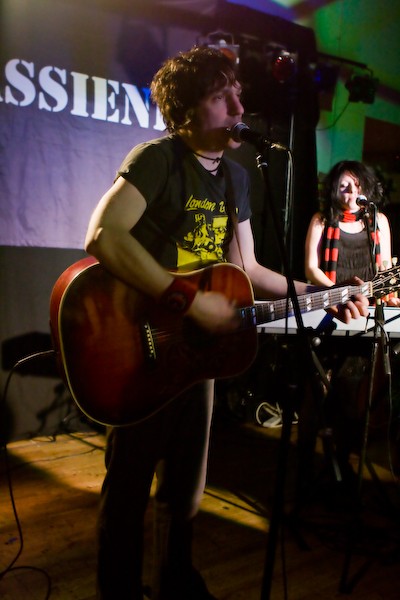 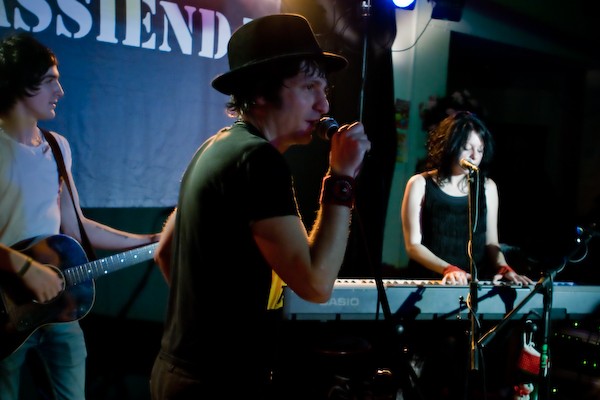 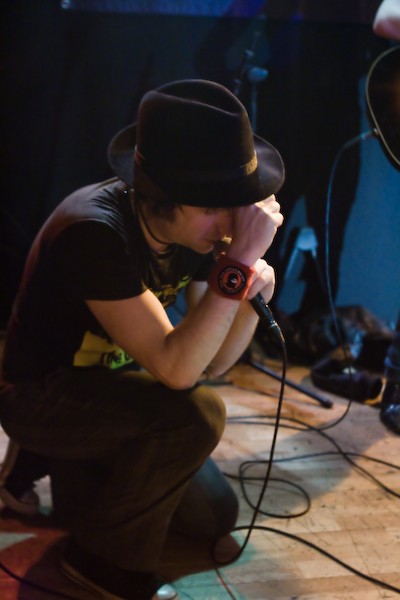 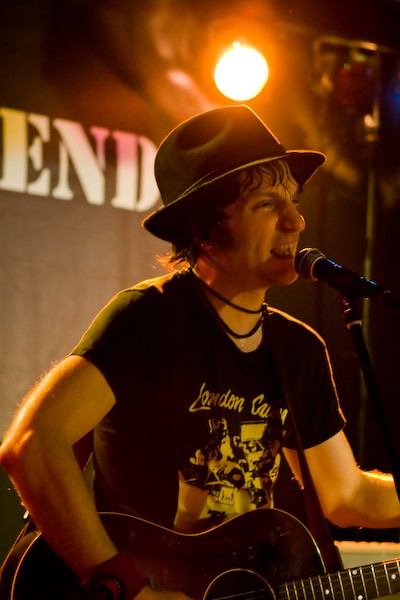 One thought on “Jesse Malin – Live in Keighley”