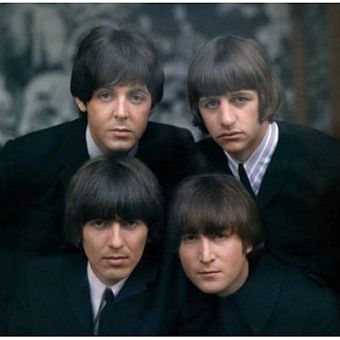 According to the blog, my vinyl review, vinyl lovers will have reason to celebrate later this year:

November 14, 2009 has been mentioned by an industry insider as the tentative release date for the remastered Beatles vinyl. The same insider also said that the releases would come out on Capitol Records and named R.T.I. as the pressing plant slated for the job. The suggested retail price will reportedly be approximately $25.00, and given that price, one can also easily speculate that the vinyl will be 180 grams.

So which Beatles albums would you prefer to have on brand new, remastered vinyl?

In other news, the box sets are now available for pre-order in the UK (stereo, mono) and in Canada (stereo, mono), but not in the US yet. The individual discs are there though.