There’s no question that Joan Jett is one of the coolest rock and rollers of all time. Not only is she a great songwriter and musician, she’s just absolutely awesome looking. And that’s certainly not intended to objectify her in any way—this is a photo book after all—but she just personifies rock and roll. From the time she was a teenaged Runaway, through her bald (and blonde!) riot grrl era, up to today’s classy Goddess of Rock look, she’s always been so fucking cool.

To top it all off, she’s run her own independent label, Blackheart Records, since the beginning of her solo career. They just don’t get cooler than Joan Jett. 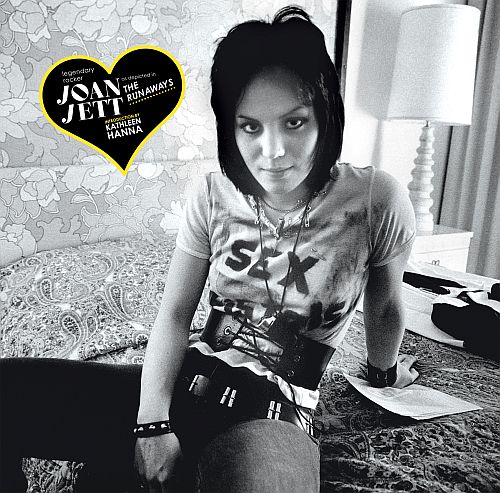 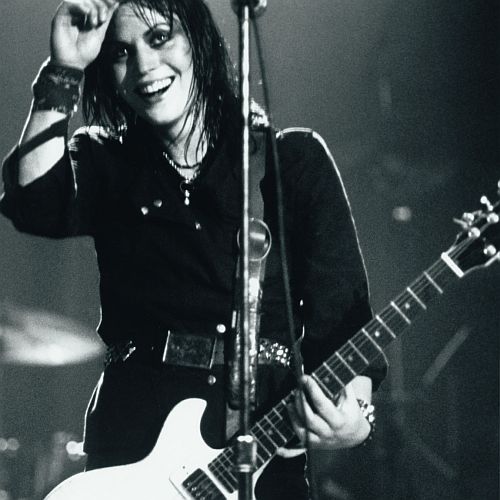 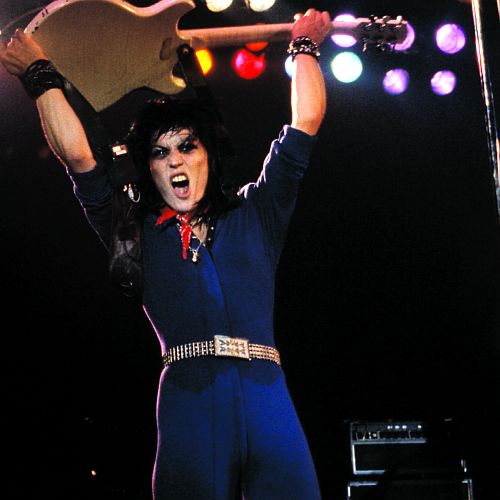 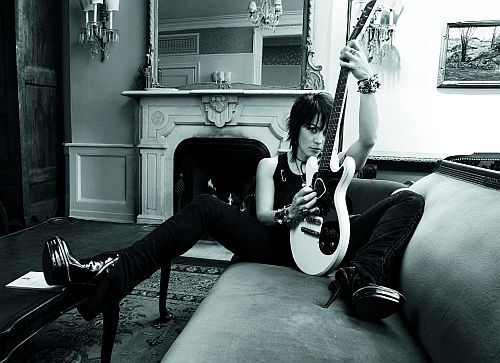