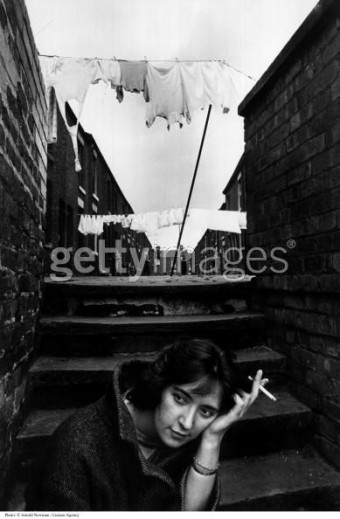 When I originally bought this album for myself, after taping it from a friend of a friend’s vinyl, compact discs were still packaged in 12″ cardboard longboxes. I found somebody selling one on ebay: 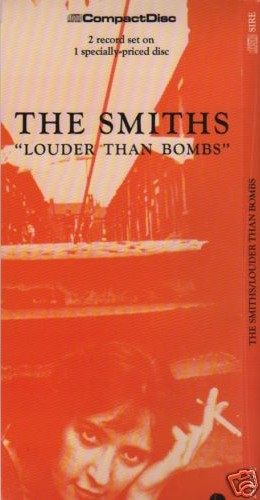 Should’ve kept all those longboxes, I guess. I had them stashed in the back of my closet for years, but ditched them all when we sold my childhood home. I would love to go back to the old house, but I never will.

Video: The Smiths – “Sheila Take a Bow” (The Tube) 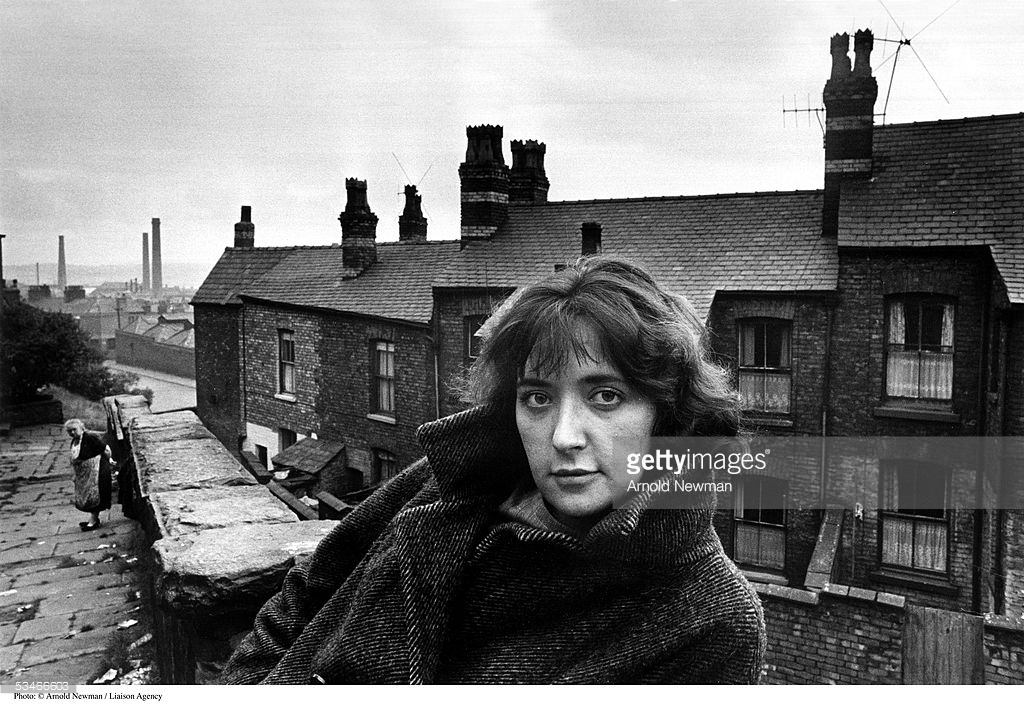 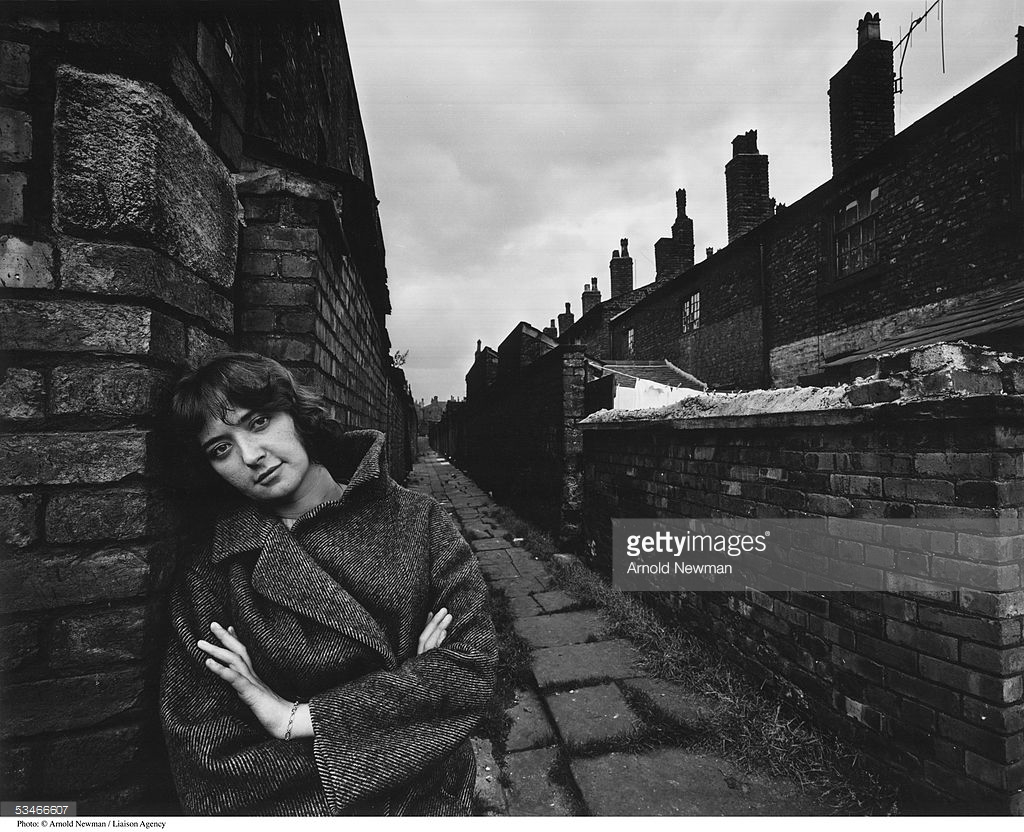 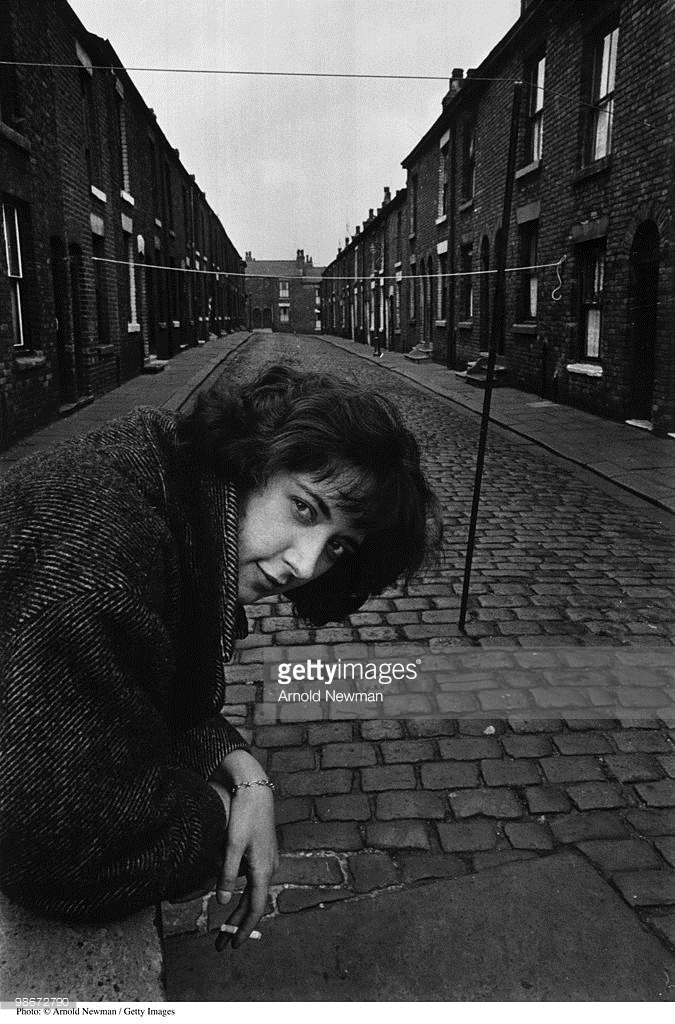 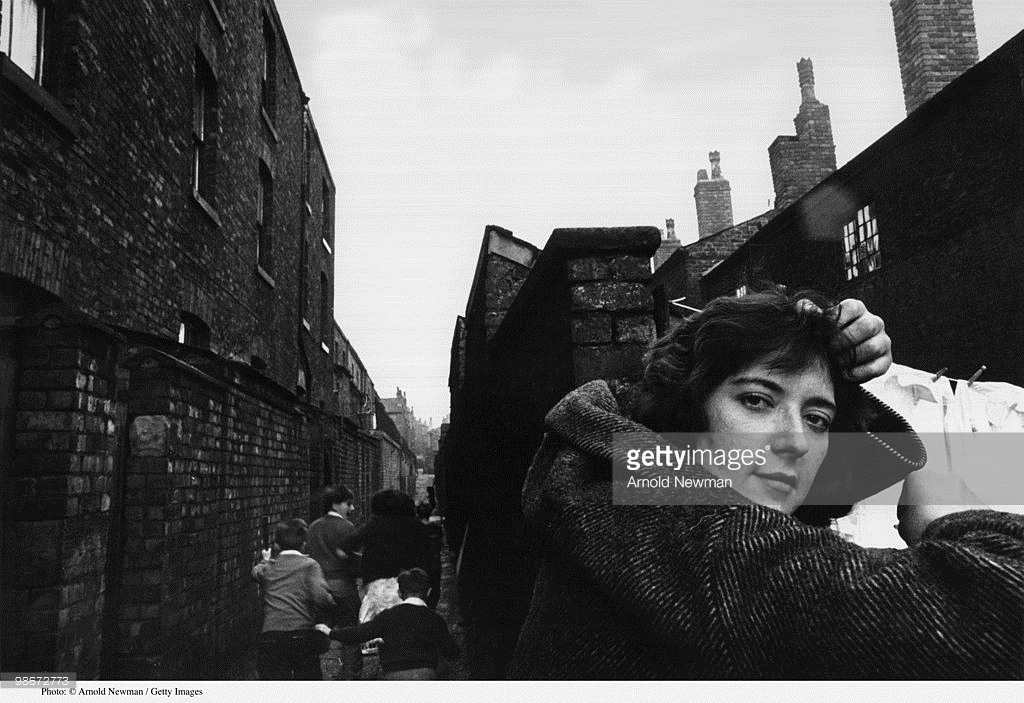 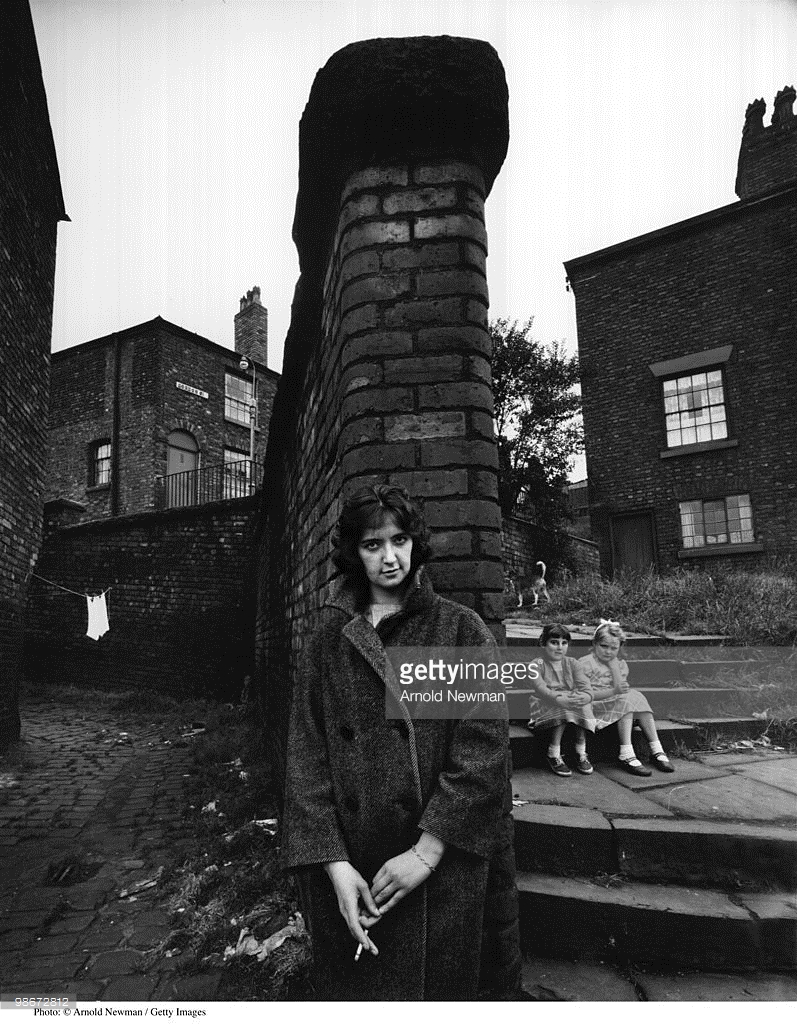 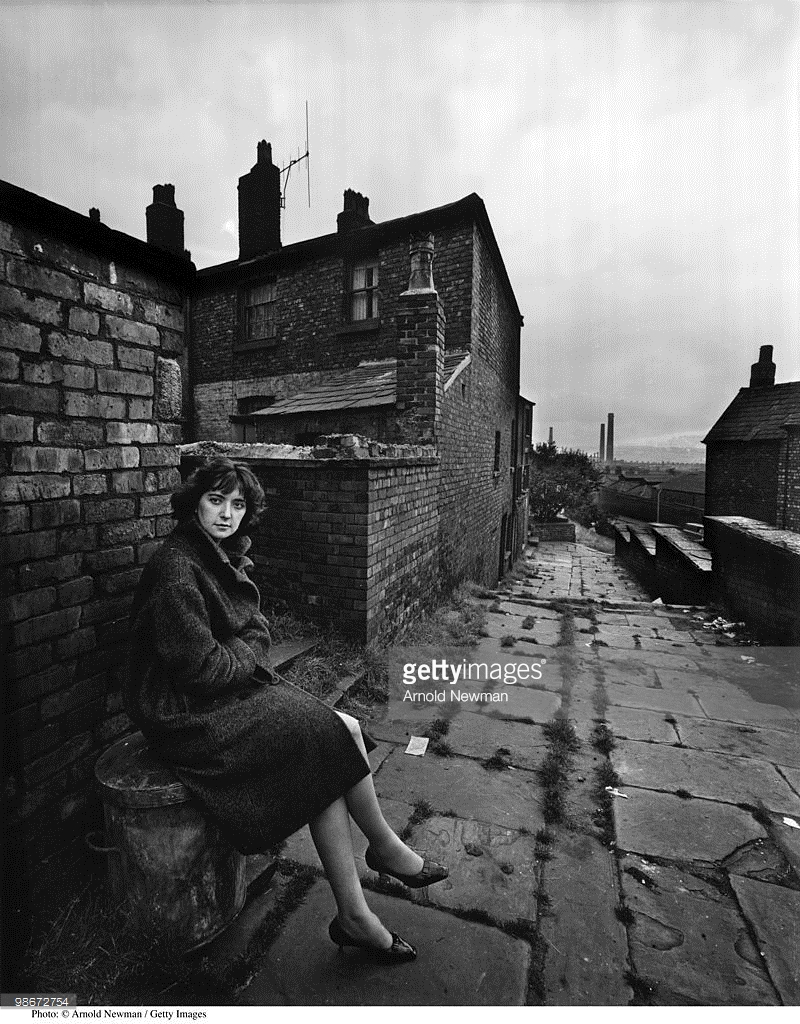 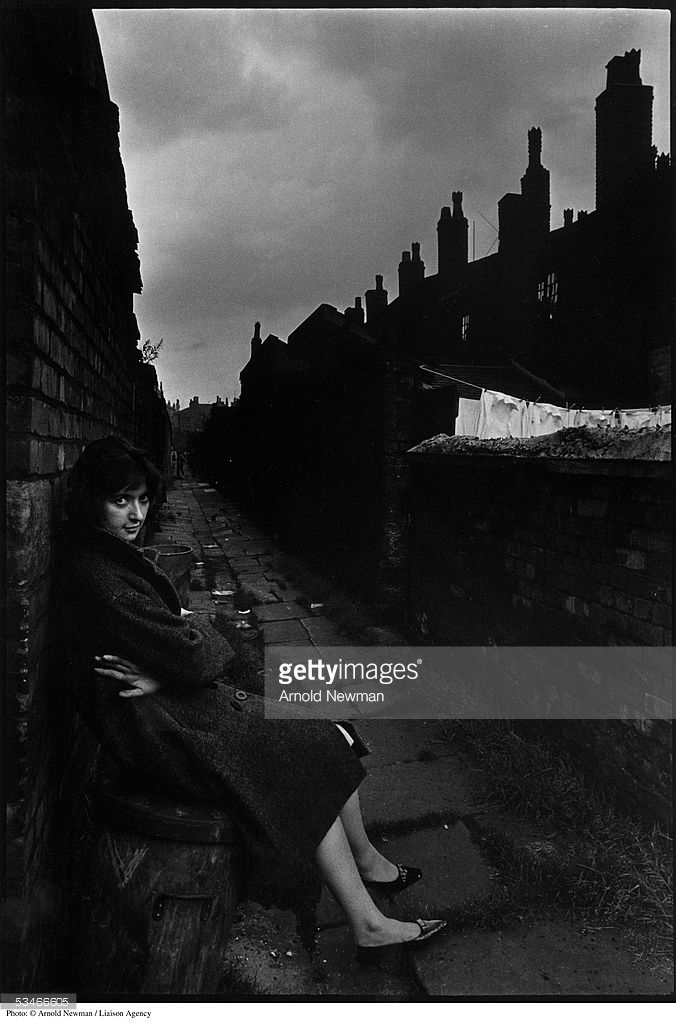 And finally, the shot selected by Morrissey to use on Louder Than Bombs: 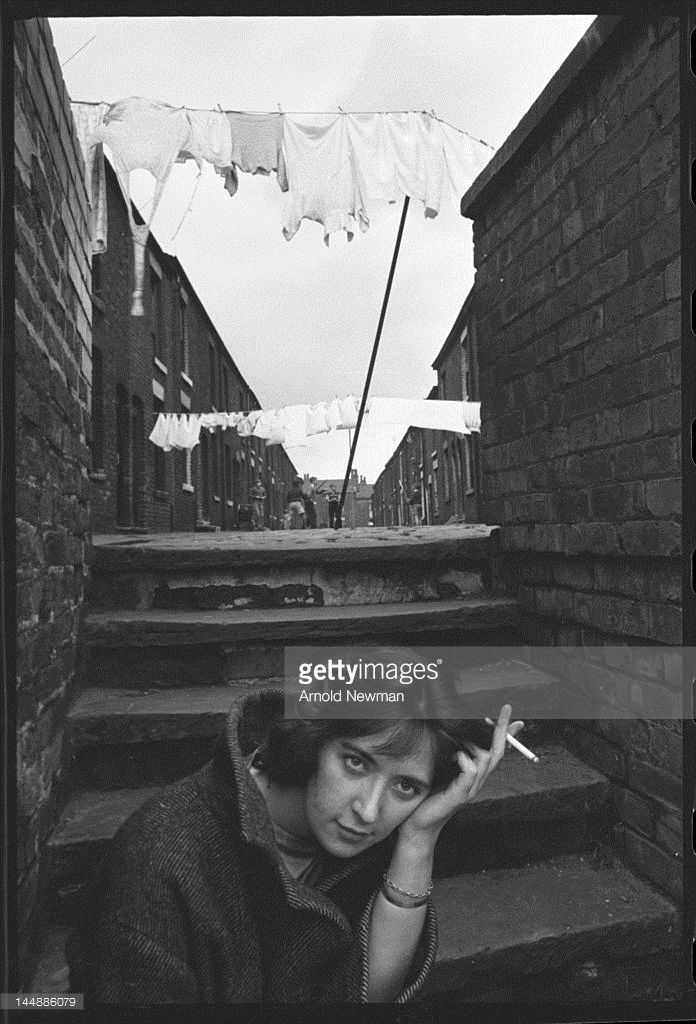 One thought on “The Smiths Louder Than Bombs Photo Outtake”