If you were to ask me around the time that everyone was blowing themselves over the debut Vampire Weekend album what I thought about them, I would have eagerly chastised the notion of a few spoiled Ivy Leaguers who cited Graceland as a primary influence. Sure, the inspiration was novel for its time, but Graceland? Christ, I was in college around the time that Simon released that plagiarized “masterpiece” and I can cite no peers who offered, “Let me throw on that new Paul Simon album” during any social setting. You wanna know why? Because we were tired of hearing our Dads remind us that Chevy Chase is “hilarious” in the music video for “You Can Call Me Al.”

The notion that college kids are now listening to Graceland is a matter of concern, but the idea that they’re actively picking up world music instruments and creating music from them is even more troubling.

Fast forward to Vampire Weekend’s sophomore effort, Contra, which gets demerits right out of the gate for such an incredibly dumb album title given the band’s ilk, and I’m ready to consider that those original supporters may have seen something in this band that I carelessly overlooked.

You see, for one thing Contra is more Talking Heads‘ world beat now instead of Paul Simon, which means that Vampire Weekend has progressed into a band that’s a bit more aloof than the debut. There are hints that much of the bullshit Soweto connotations are gone, replaced by a weird Byrne/Eno slant where world beat polyrhythms are matched with geeky, grad student prose.

Contra also takes some of the explorations of Rostam Batmanglij’s Discovery side-project a step further; the auto-tuned “California English” works here because it’s housed in kinetic analog drums, clean guitars, and then an unexpected string quartet about 90 seconds in.

It gets better with repeated listens; the complexity of Vampire Weekend’s arrangements becomes apparent and it’s clear that they’ve obsessed over every measure. Vocalist Ezra Koenig sounds downright versatile as he alternates between electronic pop to reggaeton to dancehall to the awful bits of Top 40 radio that stuck with him from the ’90s.

Contra reminds us that not everyone coming of age in that era was enamored with grunge and not everyone had the best record collection either. Vampire Weekend has managed to grow from their past indiscretions, which is really all we should be asking from any band. Contra shows Vampire Weekend growing just enough that it turned a cynical critic into a late game supporter. 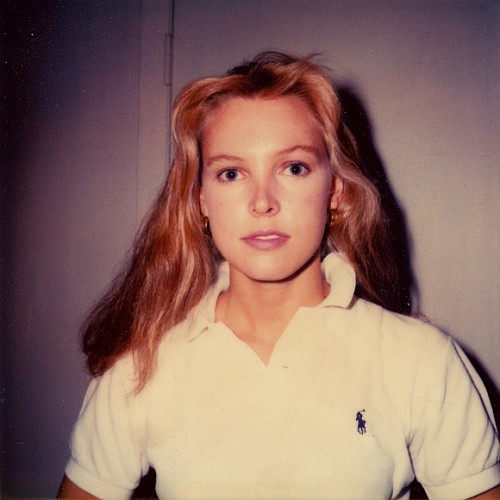