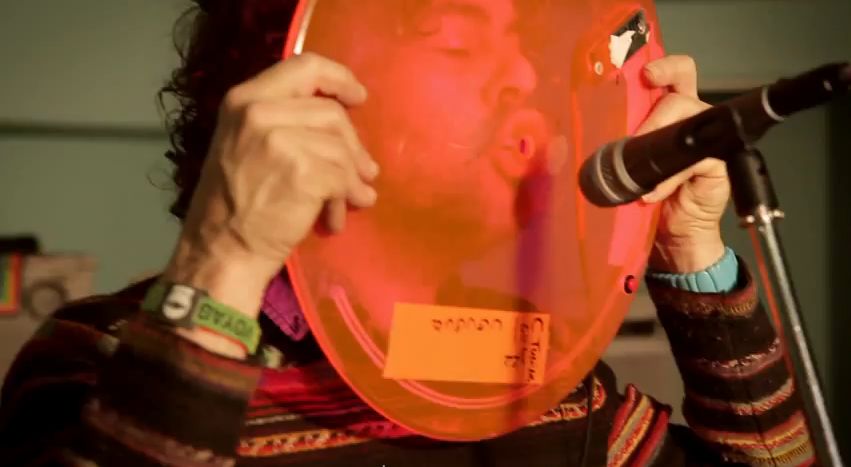 Video: Flaming Lips – “I Am the Walrus”

Flaming Lips - I am the Walrus

I actually expected this to be a lot weirder than it is. It’s a surprisingly faithful rendition of the Beatles classic, considering the stripped-down nature of the effort. It’s almost entirely driven by the fuzzed out Rickenbacker bass, but Drozd fills in all the sound effects with his own mouth.

I can remember buying the Beatles’ “Blue Album” on vinyl from Believe in Music on Plainfield Avenue. I was in junior high, and it made a big impression on me. “Walrus” was my favorite. The lyrics blew my innocent mind. I had never heard anything like it with its self-references (“See how they fly like Lucy in the Sky”) and its graphic, gory images (“Yellow matter custard dripping from a dead dog’s eye”). It’s an intense song.

The Lips do it justice, reveling in the psychedelia, but not taking themselves too seriously. It’s a rock song, and these guys emphasize that. People are too reverential about the Beatles. Putting them so high up on a pedestal obscures the fact that the Beatles were just four guys who wrote and played cool songs. You don’t have to be a God to do that. You just need to find someone to pound the shit out of a drum set.

Speaking of drummers, dig that Tonight’s the Night shirt!