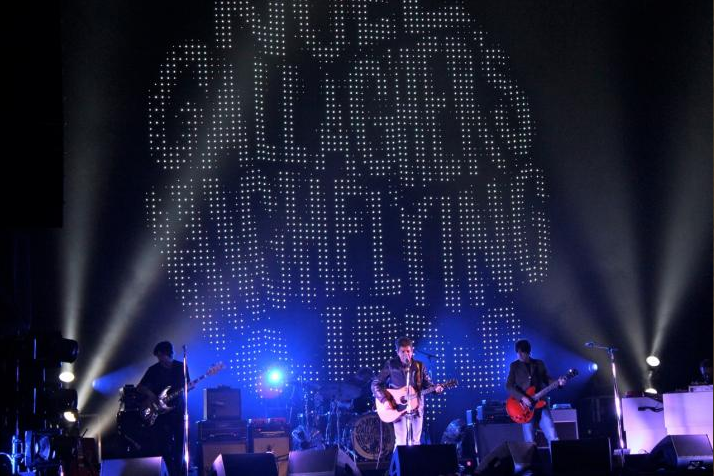 Noel Gallagher’s first solo effort debuted at #1 in Great Britain, moving 122,000 units in its first week. While a nice feather in Noel’s cap and a stick in the beady ey of his brother (who debuted at #3), it’s unlikely to rival the sales of Oasis’ catalog 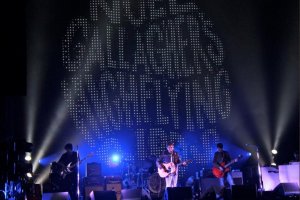 but this is a different time, isn’t it?

Speaking of…brother Liam Gallagher has said he’d be open to a reunion to mark the 20th anniversary of the band’s chart topper What’s the Story Morning Glory.

Liam told Rolling Stone, “In 2015, if we can put our shit aside, we can tour and play the album in its entirety for the 20th anniversary,” he says. “I’d be up for that, if it’s on our terms. There’s got to be two-way respect.”

It appears Noel still knows the songs since he played nine Oasis tunes in his live debut. Maybe the hoopla around the Stone Roses has got the old boy thinking…