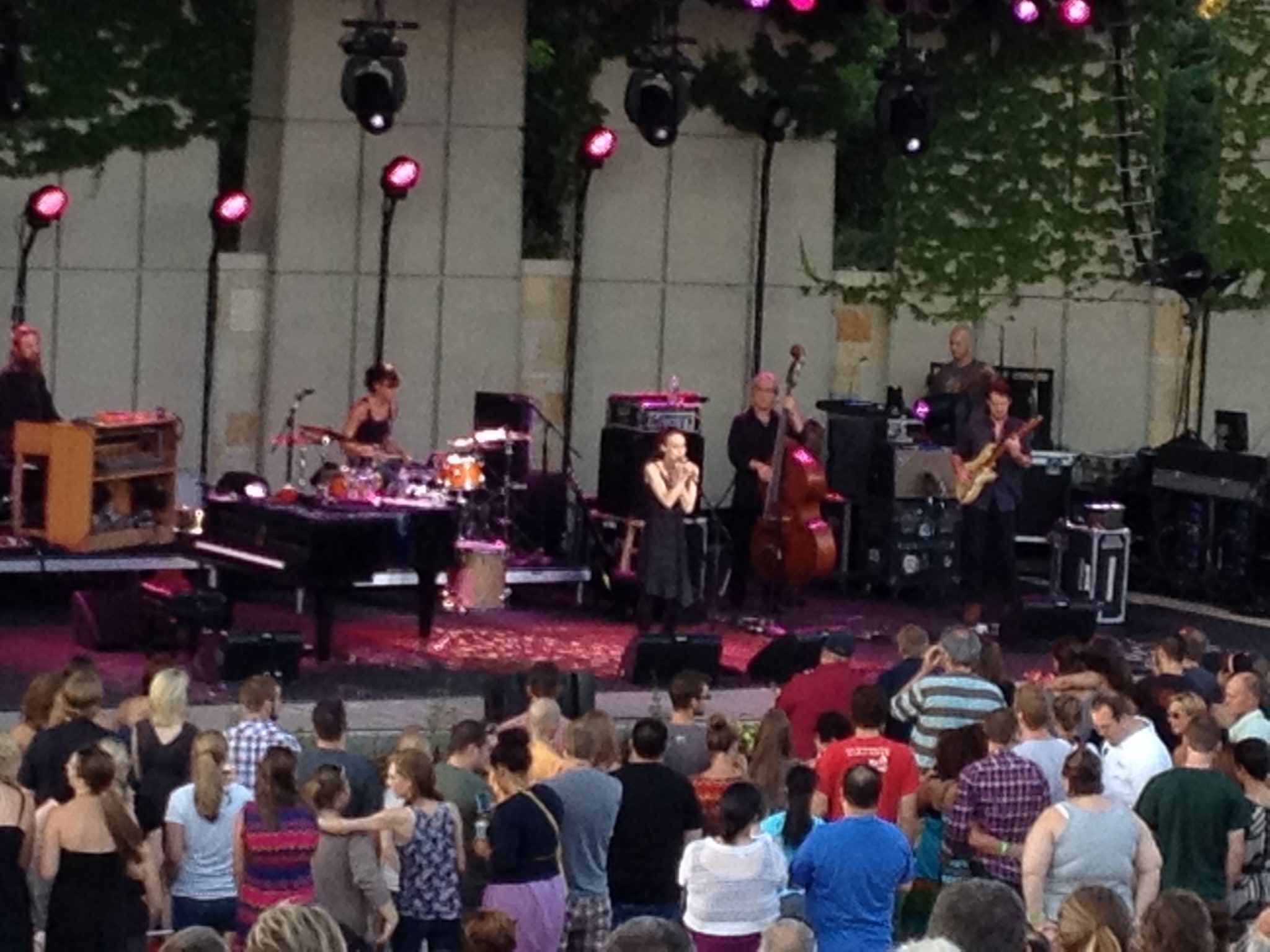 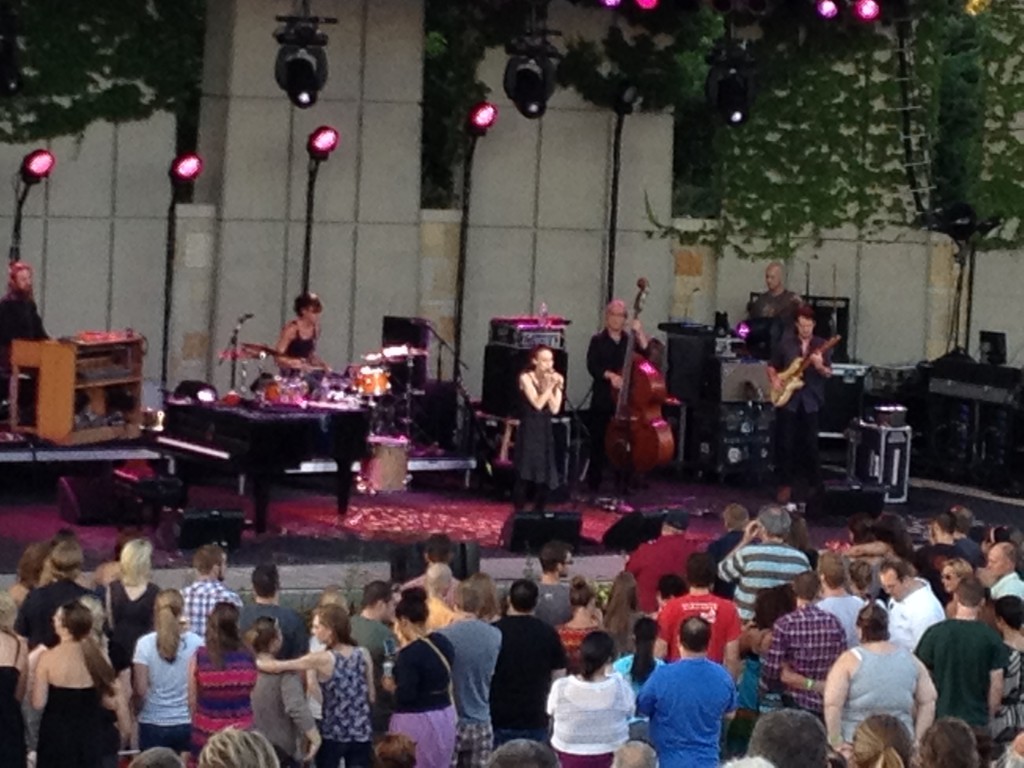 In a speech similar in tone to her widely-mocked 1997 MTV Video Music Awards acceptance, Fiona Apple told her Grand Rapids audience that she’s been really upset about Rodney King since he died and that she’s been carrying a picture of him. “We really let that guy down.” The speech culminated with Apple declaring July 9 to be “Rodney King Hero Day.” Then she played “Paper Bag.”

Discussing the show with my wife on the ride home, we came to the conclusion that just like 15 years ago, while the delivery of her message was inarticulate, rambly, and painfully awkward, the content her message was right on. She was 100% correct when at age 19 she pointed out that the glossy celebrity world of MTV was bullshit. It was bullshit then and it still is. And last night, she eventually got around to the point of her story: When Rodney King sincerely asked everybody if we can all get along, people just made a joke out of it.

Think about that. In 1992, a guy who never asked to be put in the public spotlight is mocked mercilessly for asking rioters to “stop making it horrible for the older people and the kids.” Five years later, a 19 year old singer stumbles through an attempt to subvert the whole “awards show” rigamarole by telling kids not to model themselves after what celebrities think is cool but to “go with yourself.” And she gets mocked mercilessly for that.

What kind of shit is that?

Yes, she stammers a little and mixes up a couple words and quotes Maya Angelou, but the content of what she was saying was so fucking accurate that the entire world seemed to willfully misunderstand her. If half of the people who had heard that speech had taken her message to heart, the audience for future awards shows would’ve shriveled up. That world is bullshit. Who even tries to deny that anymore?

And again, last night the message of her rant about Rodney King was nearly obfuscated by her inarticulate manner of presenting it. For a person who writes such compelling lyrics, Fiona Apple is apparently pretty terrible at coming up with words off the cuff. Maybe that’s why it takes her seven years between albums!

Learning that she’s a great big stoner has actually made me feel better about her awkward public persona. She’s not stupid or crazy; she’s just super high. Which makes it funny instead of embarrassing. (We’re laughing with you, not at you.) It probably also explains her yoga/frog inspired dance moves.

And anyway, who cares how somebody talks (or dances) when they have a singing voice like that? Getting to see and hear her perform at the beautiful Meijer Gardens was an especially rare treat. And while the sunshine bothered her sensitive eyes (“I’m not really that angry — I’m just squinting.”), it made for a gorgeous setting for her haunting, otherworldly music.