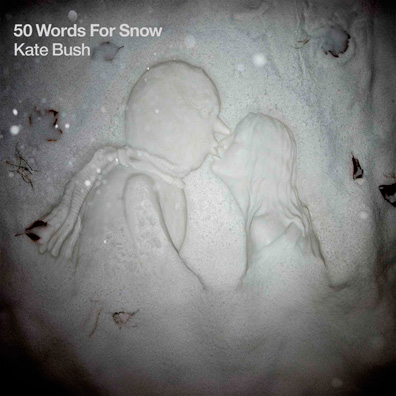 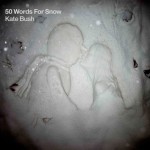 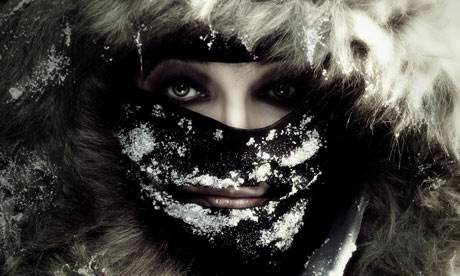 Suddenly, Albert’s voice becomes as high as the snowflake that’s forming in the clouds, Steve Gadd’s drumming swings with the slow pace of footsteps on snow-covered sidewalks, and Kate’s voice--deeper with age--becomes the focal point of arrangements that go past the ten-minute mark with intense and precise intent.