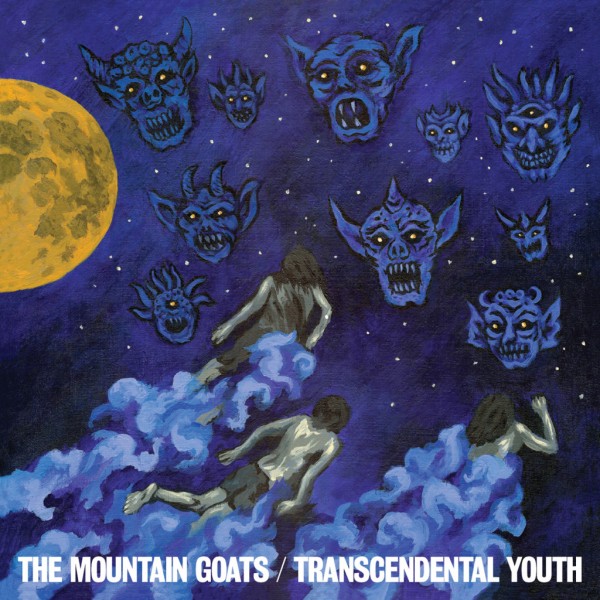 In his characteristically verbose new album announcement, the Mountain Goats’ John Darnielle revealed a pretty exciting bonus item for those who pre-order the album:

On this last tour that I just got home from, I went into Cloud City with Brandon and recorded four more songs by myself directly to 1/2″ tape without overdubs, and from those four, two will be cut directly from the tape to a 7″. The first pre-orders of the album will come with a copy of this 7″, whose songs will probably be available digitally before long; the actual vinyl single, though, will be the end-point of a truly live all-analog chain that was never converted at any point to ones and zeroes, which as one of Those Guys makes me ridiculously happy.

For the previous album, All Eternals Deck, pre-orders came with a cassette tape of acoustic demos. That was cool and very lo-fi. This new 7″ has the potential — if mastered properly — to be the highest fidelity recording the Mountain Goats have ever released. Which is kind of funny if you think about where they started (boombox recordings released on cassette). Anyway, this is the kind of thing that makes geeks like me super excited. 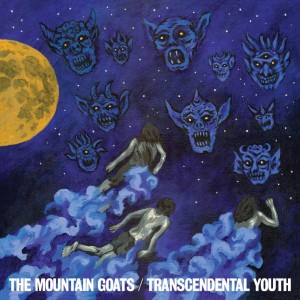 The new album, Transcendental Youth, is due October 2 on Merge Records, and pre-orders begin July 23.

Also, be sure to read John Hodgman’s biographical details regarding John Darnielle and the Mountain Goats.