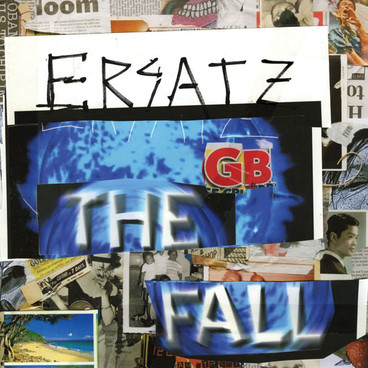 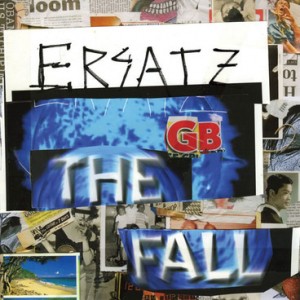 Featuring the same band found on Your Future Our Clutter, The Fall’s twenty-ninth album sonically mirrors the previous effort with Mark E. Smith incorporating even more marbles in his mouth.

And since Clutter was such a winner, Ersatz GB is more of the same, with the only disappointment being that it’s exactly that: more of the same. The line-up has become so adept at following M.E.S.’ phlegm that they sound a bit safe at times. There’s little evidence that the whole thing could go off the rails, and because Smith sometimes works best when he’s his own worst enemy, it’s an odd feeling.

Make no mistake, Ersatz GB is not accessible enough to finally make The Fall a household name, but it is the first Fall record in quite a while that appeals exclusively to longtime fans like myself while giving novices little reason to seek out the previous 28 efforts.

Closer “Age Of Chang” does hint of a little chaos thanks to bullhorn vocals and lo-fi recording strategies that make Smith sound like some propaganda minister preaching over the airwaves while the band suddenly returns to proper fidelity. The problem is, they’ve used this strategy before, or better put Mark has used this strategy before during another lineup, decades ago.

If it was challenging then, what does that make it now?

It makes it an effort reeking of going through the motions, lazily coming to fruition because it was about that time to release another Fall record.

Ersatz GB will be the record known for giving Smith’s spouse her own entry, “Happi Song,” perhaps the most memorable tune only for the fact that it sounds nothing like the rest of the album. This isn’t to suggest that Eleni Poulou has finally reached the status of ex-wife Brix in terms of influence or talent; it merely means that one song on the album give M.E.S. time to cough up a few bits of lung and for us, a brief reprieve from the atonal monotony of The Fall’s latest document.