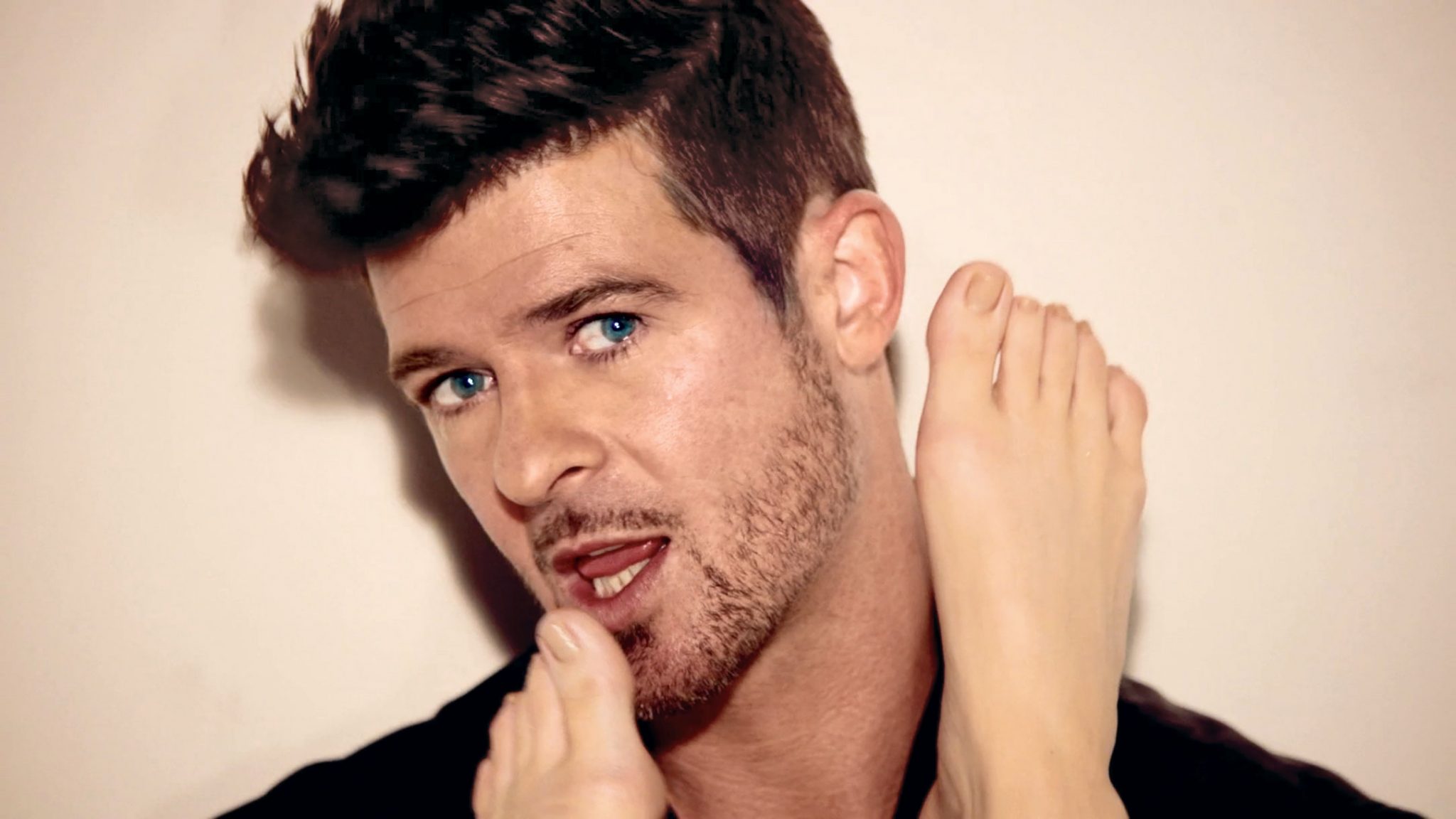 Keith Richards has been clear for decades now that his style is lifted directly from Chuck Berry. Of course he’s built on it and created riffs, solos and chord progressions of his own—but they all start with Chuck. And then they’ve led to new music, which includes everyone from Neil Young (the riff for “Mr. Soul” teeters dangerously close to that of “Satisfaction”) to The White Stripes…and beyond.

“Yes, but that’s the Stones and the blues,” you say? One of the Beatles’ most famous riffs is also a bit of a borrowed tune. Listen to Bobby Parker’s “Watch Your Step” and discover the origin of “I Feel Fine.”

We could do this with The Kinks, Led Zeppelin, The Ramones, The Clash, Television, The Strokes, Madonna, Lady Gaga…we could literally do this all day.

“Ok, but he calls women bitches and did you see the VMAs? He’s a married man!”

Well, he calls a woman a bitch in a song and the VMAs are a spectacle of the ludicrous.

I don’t call women bitches and don’t hang around guys who do, but I listen to TONS of songs that use the word, and I bet you do too. Everything from your off-the-shelf hip-hop jam to track one, side two of Sticky Fingers (The Stones again!). It’s an offensive word, but not one unique to Alan Thicke.

And yes, I saw him perform with Miley Cyrus…and yawned. Am I shocked that an older married man danced provocatively with a younger woman on an MTV awards show? No more than I am when Prince does it.

I first heard “Blurred Lines” at a rooftop party in Chicago after a day at Lollapalooza, where I saw countless young men and women in skimpy clothes making out in the streets and dancing like fools. I wasn’t offended by either because that’s what summer parties are all about and Thicke’s song is a good jam. Is he a great guy? I don’t know, who cares? If I limited my music collection by those standards it would be sadly lacking in albums from James Brown, Ike Turner and Chuck Berry (all known misogynists ) or even the recently departed and universally recognized asshole, Lou Reed. These aren’t my friends, they’re musicians borrowing from each other and creating new and interesting or sometimes just dumb, ass-shaking songs.

So please, can we all just shut up and dance?

5 thoughts on “I’m Down With Alan Thicke”