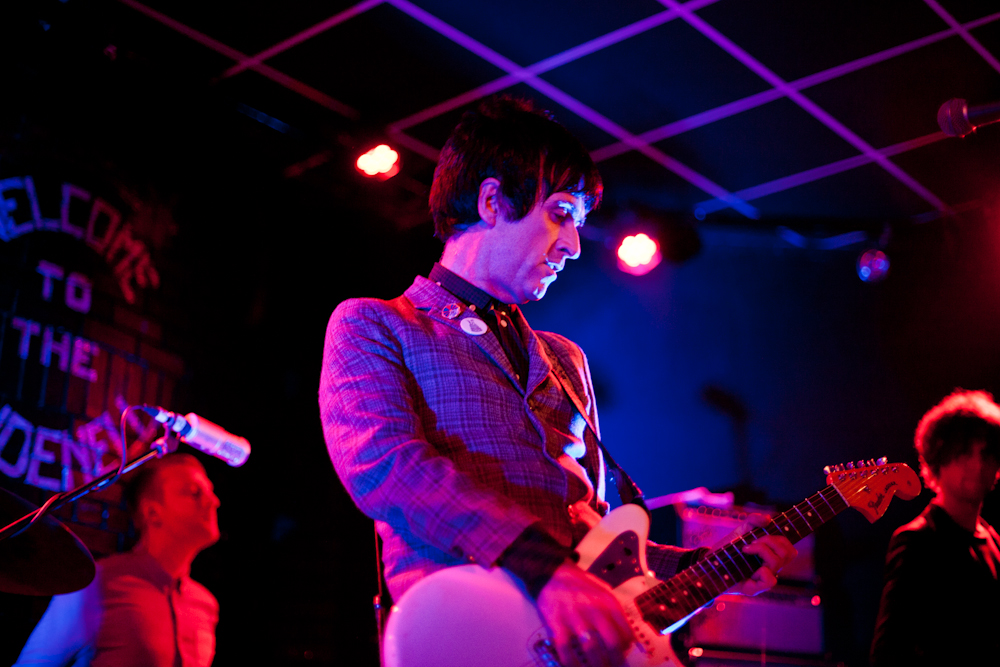 Brudenell Social Club is a workingman’s club in Leeds with an old function room that was used previously for bingo and cabaret style acts – it still has brass fittings and seats and tables at the back on the elevated section – while the dance floor in front of the stage is all standing. It still has another room adjacent which is full of some interesting local “characters” that you would not normally find at a gig. In keeping with it being a working men’s club it still has dirt cheap drink prices.

It is a regular on the circuit for touring bands – I have seen Jesse Malin, Dan Sartain, Constellations Festival (headlined by Ariel Pink). At the end of the gig Johnny mentioned how much he loved the venue – I am guessing he would have played there with the Cribs as it is one of their favourite venues. The capacity is about 300. The audience last night was a mix of ages from diehard Smiths fans from way back in the day and new fans coming to see what they have missed.

He played a 70 minute set with mainly new songs and a few old songs (his description). Most of the set is here on video. 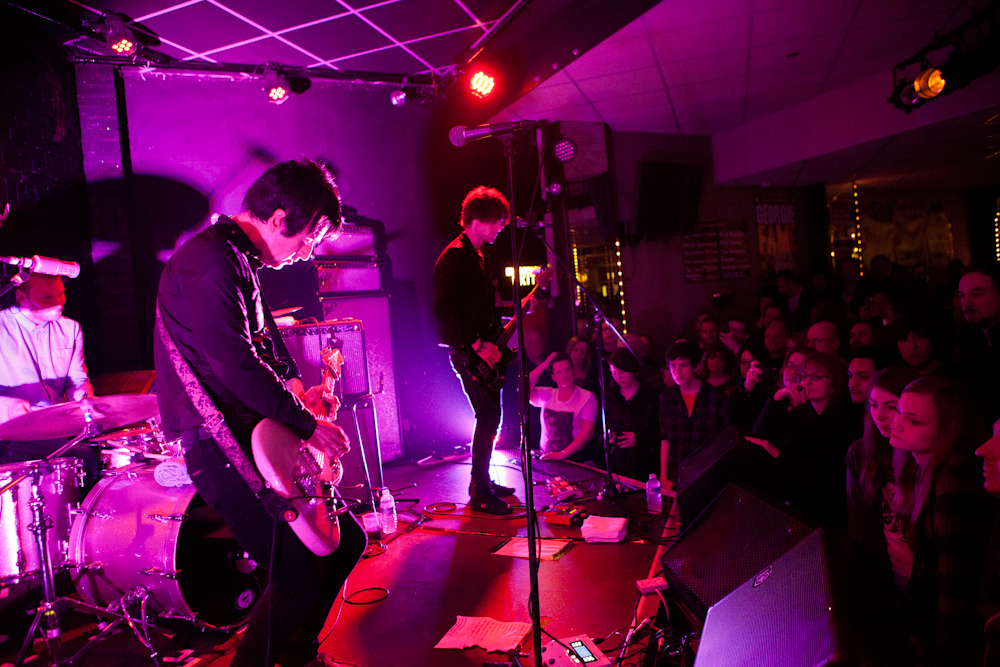 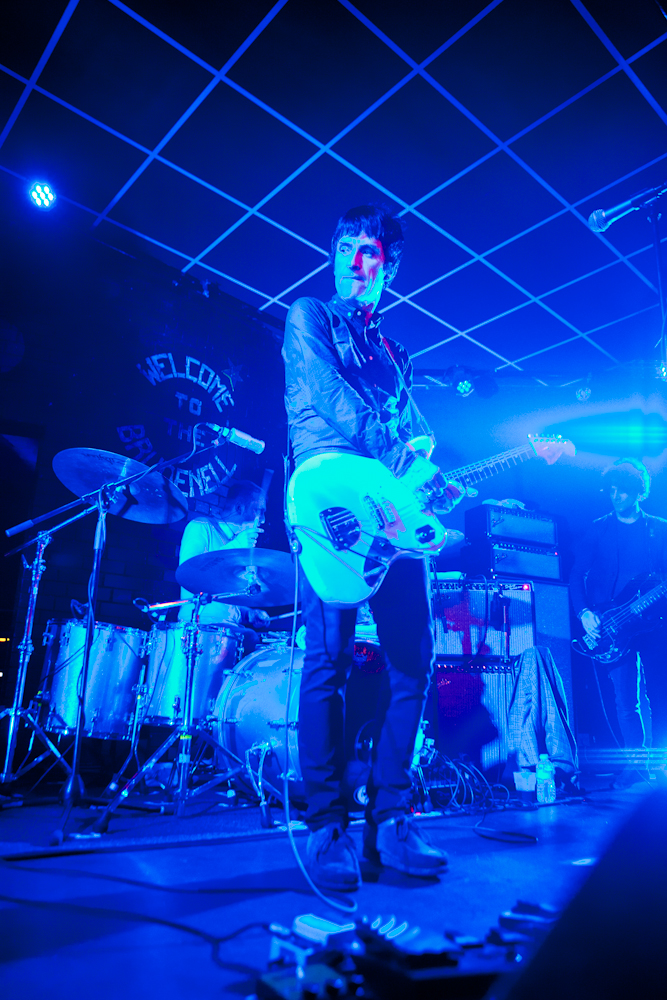 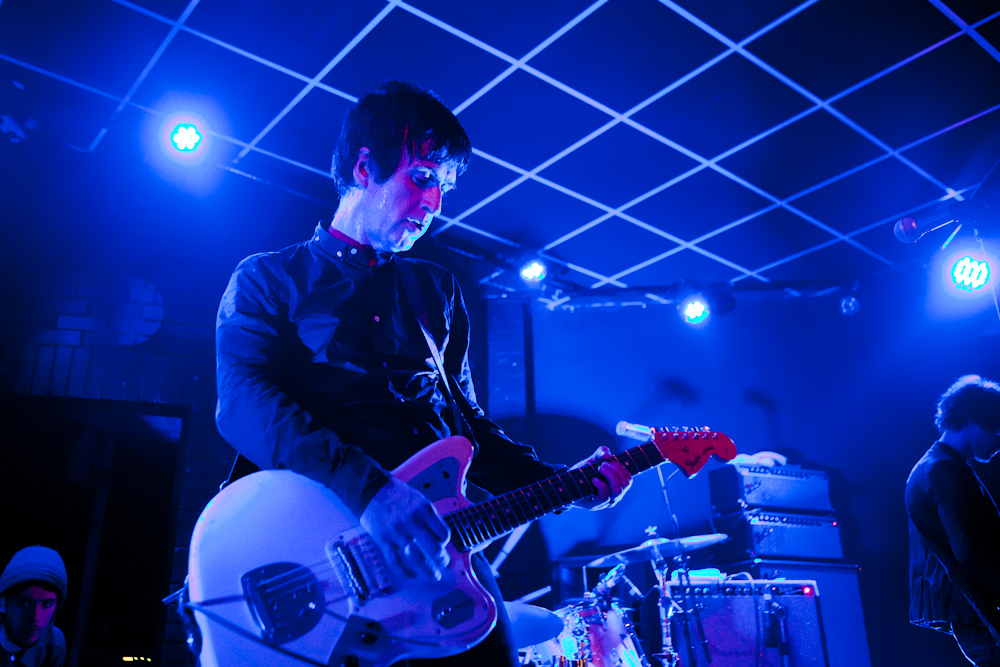 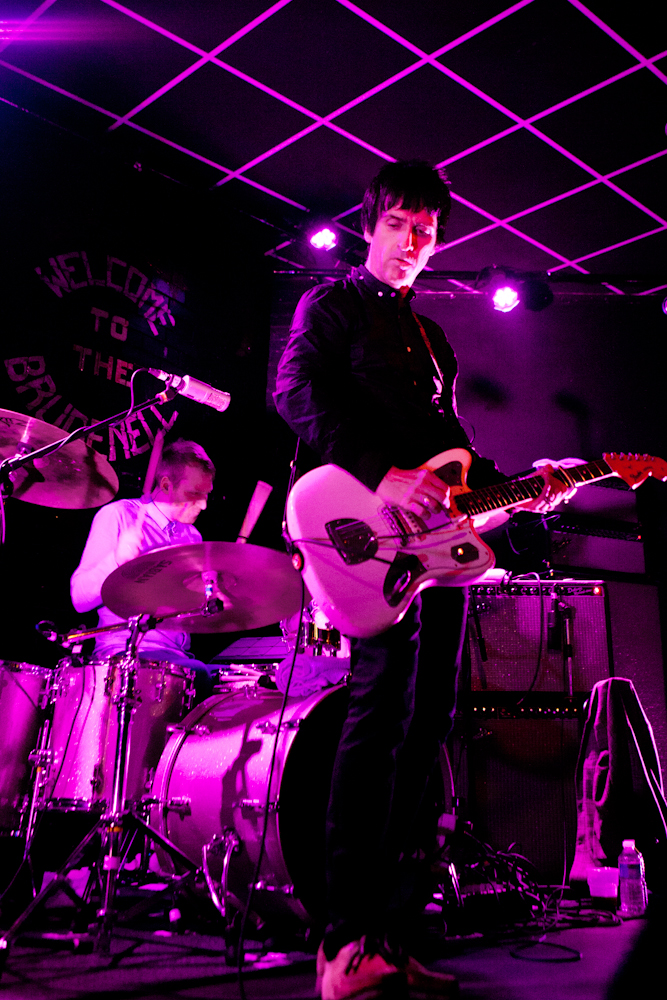 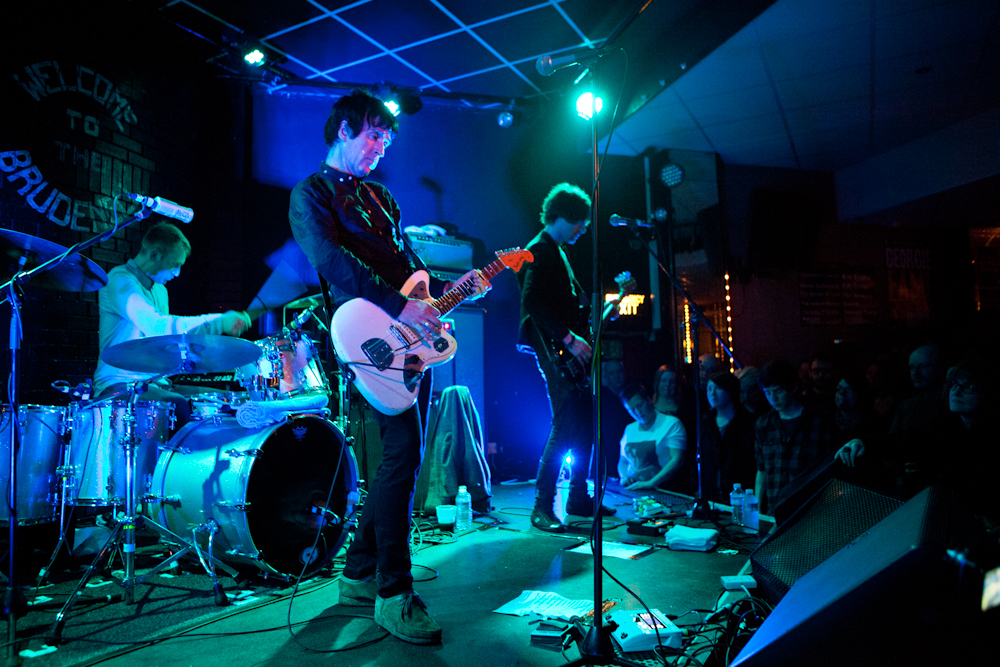 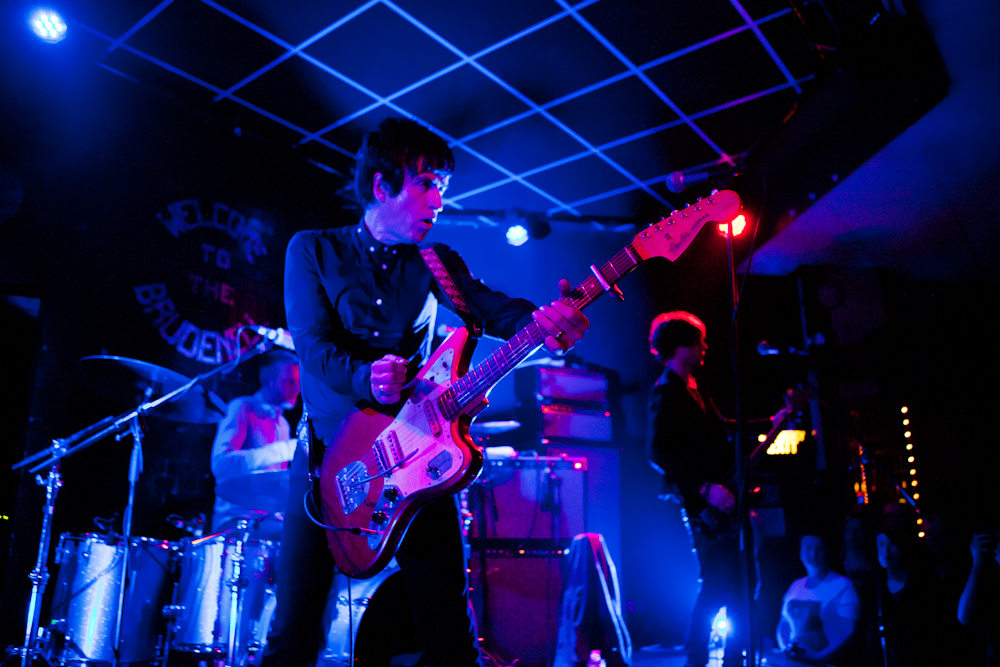 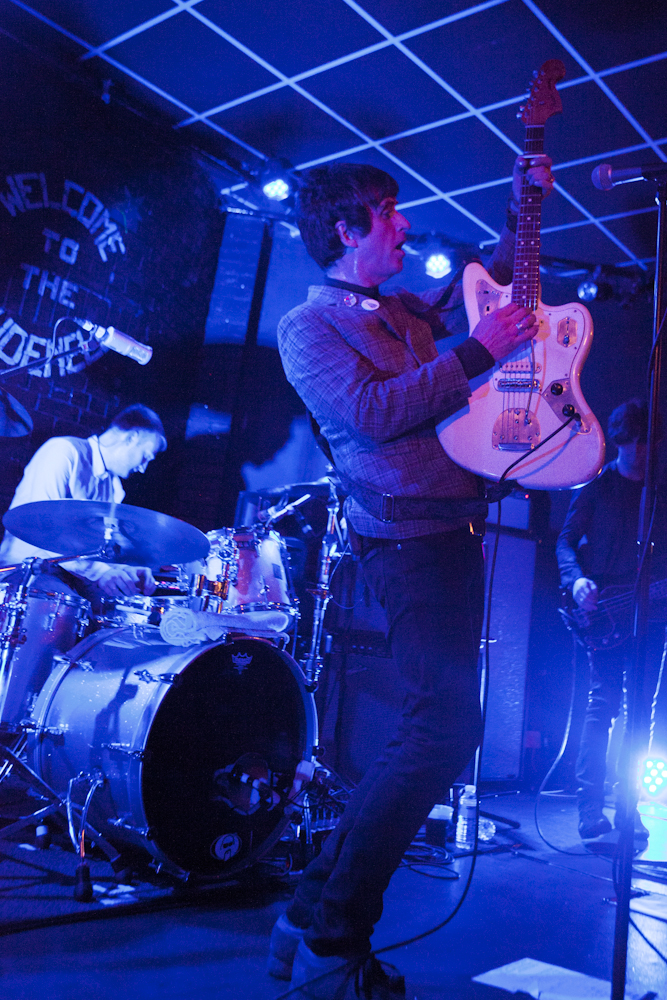 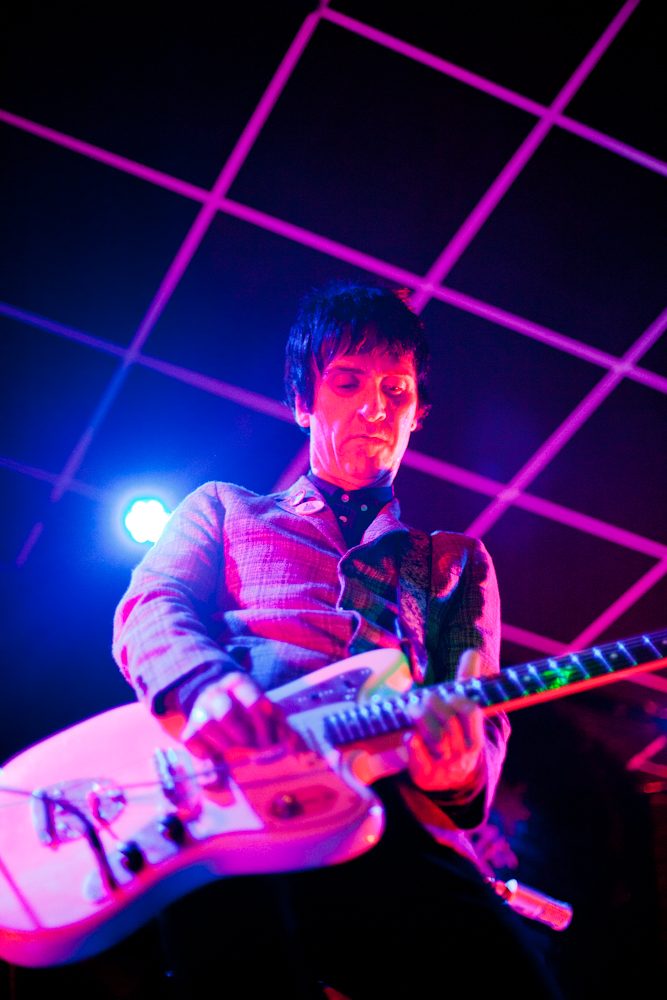 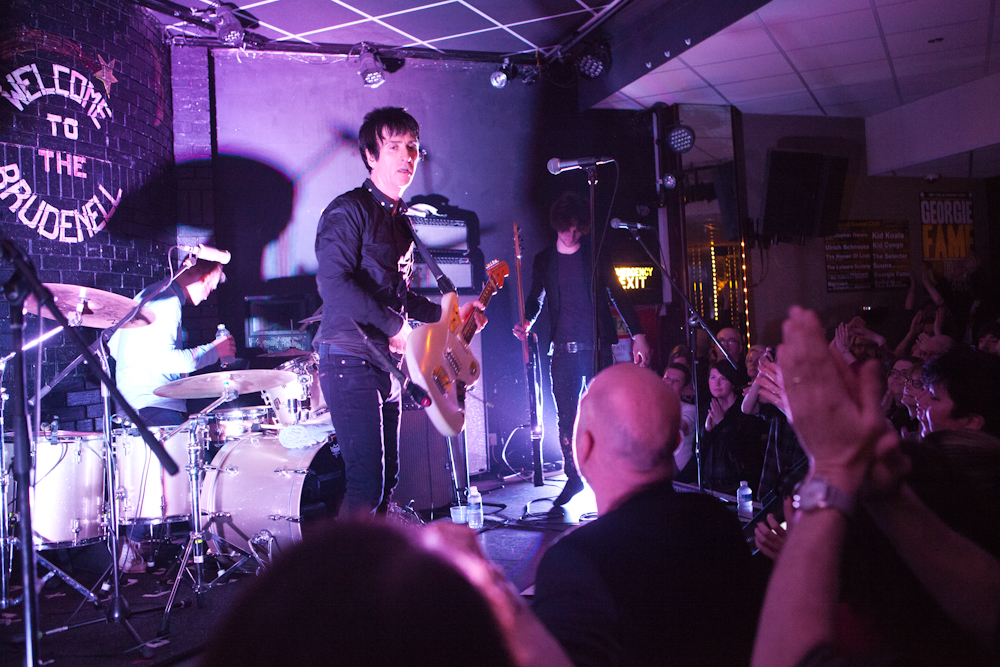 One thought on “Photos: Johnny Marr at Brudenell Social Club”