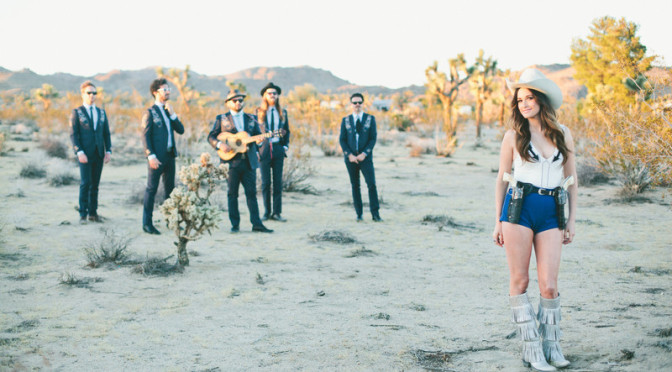 There’s no question that over the past couple of years Americans have really come around on two major political issues: gay rights and marijuana legalization. A poll from earlier this year found that 59% of Americans approve of same sex marriage. It wasn’t that long ago (1998) that Ellen DeGeneres lost her ABC sitcom after coming out. Later that year, NBC’s “Will & Grace” seemed positively subversive. That probably seems insane to kids today, but it’s true.

Acceptance of marijuana has been a lot more gradual, but it’s still shocking for those of us came of age in Nancy Reagan’s “Just Say No” 80s to see people finally loosening up about pot. Not only is recreational marijuana use legal now in Colorado and Washington, but 19 additional states allow medical marijuana and 12 more states have pending legislation in the works. A recent poll found that 55% of Americans believe that marijuana should be made legal.

These poll numbers are soaring and they’ll continue to climb as grouchy, uptight old people die off. Young people don’t care what you smoke or who you hook up with. It’s almost fun to watch the social conservatives freaking out and getting wackier as they realize they’re on the losing side of history. They know they’re going to be seen in the same light as the assholes with the “Whites Only” drinking fountains. Not surprisingly, bigots skew old, Southern, conservative, and less educated.

So with drugs and perversion flooding the mainstream, where’s a good old boy supposed to turn to find a moment of decent, God-loving American peace of mind? Surely country radio will continue to honor the traditional values that so many real Americans hold dear.

Well, maybe not for long . Because now a young gal named Kacey Musgraves is pushing YOLO on the sacred stage of the Grand Ole Opry:

The fact that she appeals to dorks like me shouldn’t surprise anybody. But the mainstream country music establishment also seems to be accepting her, which has got to be a good sign for the direction that America’s heading in. She won the 2013 Country Music Award for New Artist of the Year, and she brought home a couple of Grammys (Best Country Song for “Merry Go ‘Round” and Best Country Album for Same Trailer Different Park).

Then again, she’s apparently having a hard time getting much airplay on mainstream country radio, so who knows? Maybe her upcoming tour dates opening for Katy Perry will elevate her to a status where pussyfooted program directors have no choice but to play her songs on the radio. Crazier things have happened and this industry follows the money.

So even if Musgraves never becomes as big as Taylor Swift (who ever will?) it’s great to see her out there making inroads. It’s certainly not my area of expertise, but I’ve been hearing a lot of cool young country gals lately. And not just in the insurgent Bloodshot department but coming straight out of Nashville. I would have never expected to be getting more excited about a mainstream country artist than I am about the current crop of indie rock, but hey. That’s where we are in 2014. Love what you love, I guess. We only get so many trips around the sun, right?

(Apologies for the perpetuation of stereotypes regarding country music fans. And Southerners. I know there are plenty of good, tolerant people out there in every region of the country who like all different kind of music. This Kacey Musgraves situation just blows my mind.)