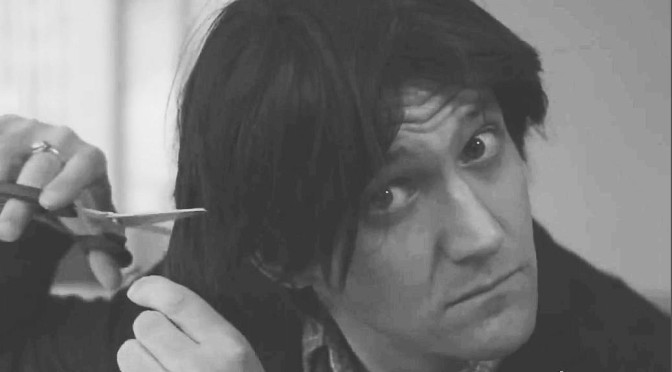 There have now been three videos made to promote Upside Down Mountain. “You Are Your Mother’s Child” is a solo, acoustic ditty in the same vein as “First Day of My Life” and destined to serve as the “groom and his mom” dance at many weddings in the future.

Conor Oberst - You Are Your Mother's Child

The album was produced by Jonathan Wilson (Father John Misty, Dawes) and features background vocals from the Johanna and Klara Söderberg of First Aid Kit (although I don’t hear them on any of these songs), and it’s worth checking out.

His NPR Tiny Desk Concert featuring Taylor and Griffin from Dawes is also fun to watch:

And of course just last week we shared the video of them doing “Lua” with the Söderberg sisters. So yeah, we’re on it.