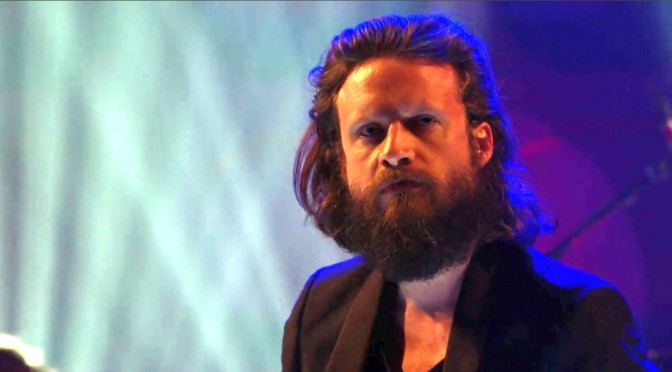 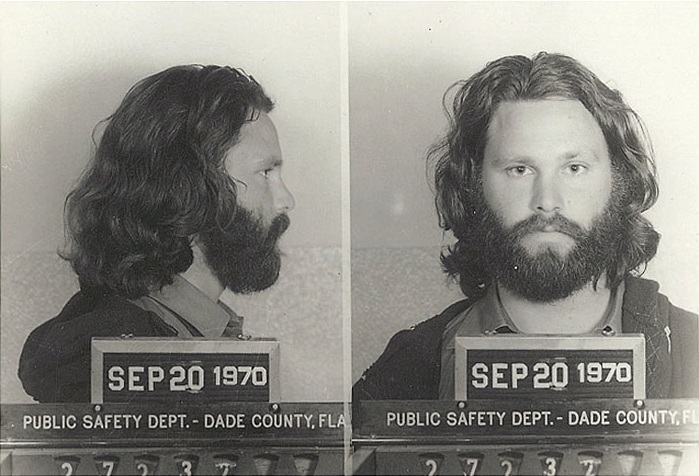 So in addition to hanging out with Conan, Father John Misty has also released an official video for “Honeybear.” It’s awesome. It features a couple of emergency medical technicians get shitfaced in their ambulance before being called to the Tillman household where our hero and his wife are slowly dying of carbon monoxide poisoning. Will they be saved? See for yourself!