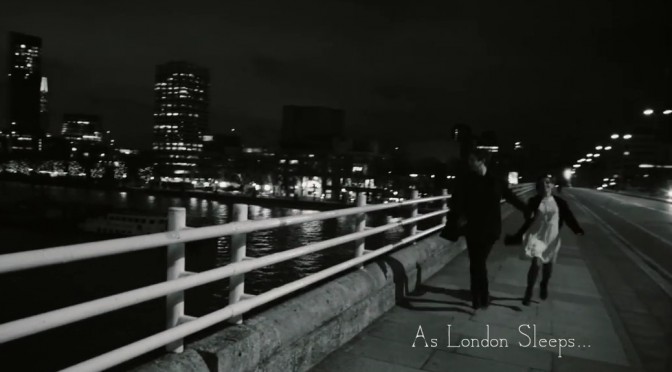 Video: The Libertines – “You’re My Waterloo”

The Libertines - You're My Waterloo

The Libs have released a video for the latest single off their reunion album Anthems for Doomed Youth. Pete handles lead vocals on this ballad, but he and his band mates do not appear in the video.

This song is actually rather old, and the band recorded a demo for it at Odessa Studios back before they were signed:

Previously: “Heart Of The Matter” and “Gunga Din.”