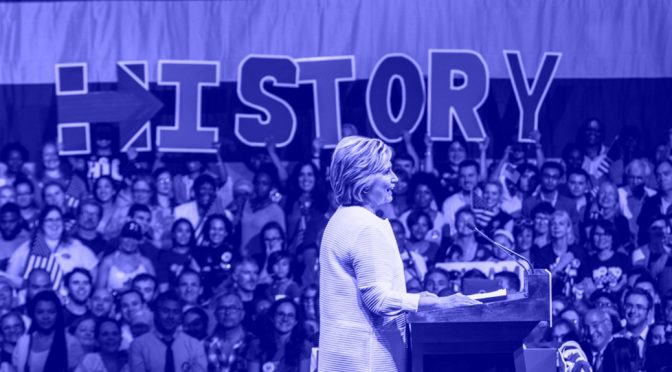 I hated George W. Bush for being a half-bright swine of a president, but in retrospect he was merely incompetent. Trump is something much more dangerous.

I’m not one of these fear mongers who believe the election of Trump will lead to the inevitable rise of the Fourth Reich, and if we’re being honest, most of his proposed “policies” aren’t that far outside the 2016 Republican Party platform. America is strong enough to withstand four years of terrible policy and general dipshittery. But Trump is an unpredictable, obnoxious turd who will bring shame upon the country for decades to come. Who even knows what kind of messes he might unleash? He has no respect for any of the principles that make America a great country.

He’s proven time and time again to be a thin-skinned narcissist with no self-control. He’s a spaz and a bully. He’s an abuser who always sees himself as the victim. He’s a whiny little bitch who takes great pleasure in mocking the less fortunate. He’s takes pride in being a selfish, undisciplined, unsophisticated blowhard and a compulsive liar with a shocking lack of self-awareness. Donald Trump, in essence, is a dick.

And Hillary Clinton is the most qualified person to run for president in our lifetime. Sure, she’s cozy with the banks and the industrial military complex and big pharma and lots of other pillars of the oligarchy. But when it comes to protecting the basic rights of all Americans, who other than Hillary are you going to trust? If you care about the environment, healthcare, access to birth control, racial justice, equal pay, education, gun violence, marriage equality, who else has any better ideas? Hillary Clinton kicks ass on all those issues. And more. 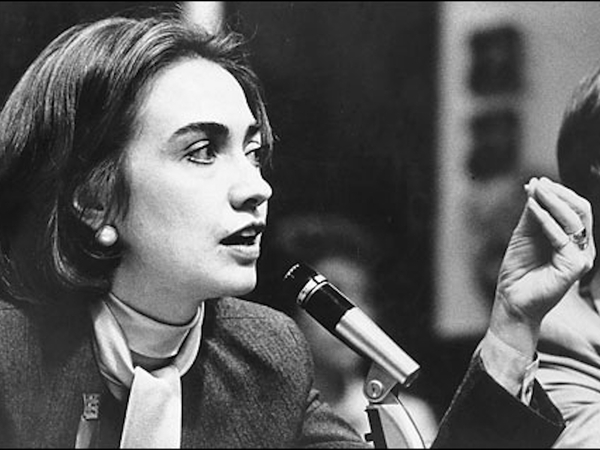 She has been working to make America live up to the ideals of our Founders for 40+ years. From fighting segregation in southern schools, registering Mexican-American voters in Texas, and working for the Children’s Defense Fund in the early 70s through to expanding children’s health insurance as First Lady and serving on the Armed Services Committee as Senator and accomplishing all kinds of treaties and cease-fires and counter-terrorism initiatives as Secretery of State. She gets things done.

It’s been grossing me out to see the rampant sexism in this election. I have a nine year old son, and I haven’t let him watch the news at all. I turn off NPR when he’s in the car. I don’t want to expose him to all of the misogyny that has surrounded this entire election cycle. Even some of my smart female friends have expressed a reluctance to vote for Hillary. When pressed, their only reason is they don’t like her. Why not? No good answer. Why do so many people dislike strong, smart, outspoken women?

She took some flack for it after the first debate, but I think Hillary was right when she suggested we all need to examine our implicit biases. This doesn’t mean we are bad people, but we were all raised in a world where unspoken values were passed down to us. Some are good, and some are not. We absorb ideas and attitudes without ever spending much time thinking about why we think and feel the way we do. It happens to everybody.

But just because we all have them doesn’t mean that double standards are okay. And that’s not some politically correct bullshit; it’s basic human dignity. If you think Hillary sounds shrill or screechy or that she doesn’t smile enough or smiles too much or just doesn’t look presidential, you need to check yourself. Because there’s a word for where that’s coming from: sexism. Deal with it inside yourself. And while you’re figuring that out maybe just stop saying stupid shit like that, because it’s not helping anybody.

It’s not that surprising that America is a deeply sexist country. If you think about gender relations as compared with race relations, black men have had the right to vote since 1870 while women didn’t gain suffrage until 50 years later in 1920. We all recognize that we’ve got a ways to go still in resolving racial conflict, right? Well, resolving sexism is probably 50 years behind. Let’s make some headway by electing our first female president.

For people with short attention spans, here’s the tl;dr version:

Register to vote. Already registered? You sure? Double check. And follow @poljunk on Twiiter.

One thought on “Hillary Clinton is Not the Lesser of Two Evils: She is GOOD”