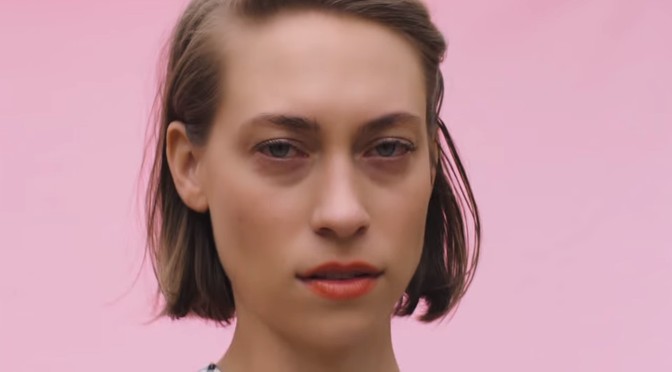 There’s no hula hooping in this one, but the song is just as good as Anna Burch’s previous single.

She’s got such an easygoing, effortless delivery, and her rhythm guitar reminds me a bit of early Liz Phair. I swear I listened to this song ten times in a row.

Strange, the ones you love
Could bury your body underground
I woke up too late again
Would you start the coffee, my only friend?

No you can’t come up
Who am I kidding? I would drag you up
What was that you said
That I don’t exist inside your head

Can’t wait to hear the rest of her album!