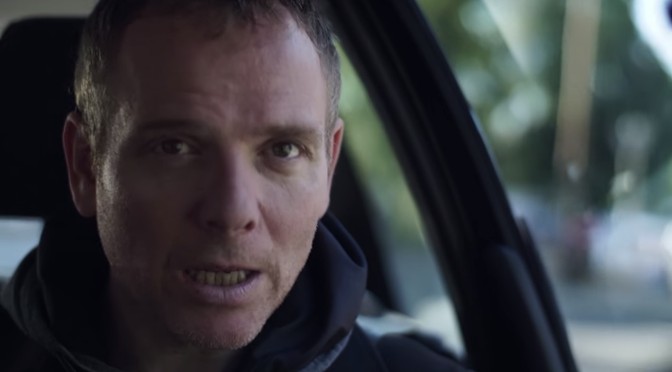 Video: Belle and Sebastian – “We Were Beautiful”

Belle and Sebastian - We Were Beautiful

If you haven’t been paying attention to Belle and Sebastian for a while you might not know that they’ve been messing around with dance music lately. In 2014 they released the disco homage “The Party Line” as a preview single for Girls in Peacetime Want to Dance, and it’s retained its position on my playlist of “songs to improve moods on long car rides” (along with “Uptown Funk” and “Get Lucky”) since then.

“We Were Beautiful” is more melancholy than “The Party Line” but it features the Glaswegian approximation of the “Funky Drummer” beat, so that’s pretty cool. It also has pedal steel and a mariachi trumpet! Far out.

Lyrically, it’s sad and nostalgic like all the best Belle and Sebastian songs.

Stuart Murdoch creates a perfect little snapshot of a world “where the women are oblique and the boys are paper thin, ragged beards upon their chin.” It shares a similar perspective to the The’s “Jealous of Youth” with the narrator reminiscing of days with “nothing on except our boots” and being “intimate around the waist.”

So what is it that “went down” to ruin everything? Life, man. Wisdom makes you old and haggard. Sorry to spoil it for you, kids, but it’s the truth. Use sunscreen and take care of your teeth. The passing of time and all of its crimes is making me sad again.

Belle and Sebastian - The Party Line
From Girls in Peacetime Want to Dance, 2015, Matador Records.

Audio: The The – “Jealous Of Youth”

the The - Jealous Of Youth
From the Solitude compliation, 1993, Epic.