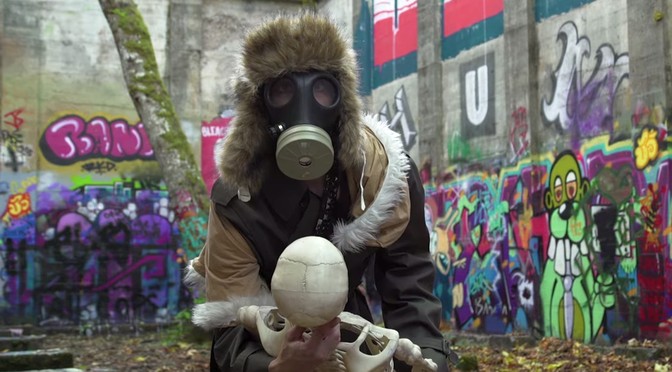 From Wild and Reckless, due November 3 on LidKerCow.

Sounds like Blitzen Trapper is going for a Bruce Springsteen vibe with “Wild and Reckless,” the second single and title track from their upcoming self-released album. Like a lot of Blitzen Trapper jams, this one takes a bunch of cliches and twists them into something that makes you forget how tired they are on their own.

“I originally based ‘Wild and Reckless’ on a family member who eloped at a very young age to Reno. It also has shades of Bonnie and Clyde, but really it’s about the vanity of nostalgia – thinking the past somehow trumps the present, that there were better days somewhere back there,” frontman Eric Earley told Rolling Stone. “Rock and roll being one of the most notorious vehicles for nostalgia, it always seems fitting to toss guitar riffs smack dab in the middle of two lovers in bad straits.”

After a few albums on Sub Pop and a couple on Vagrant, they’re back to releasing stuff on their own label, LidKerCow.