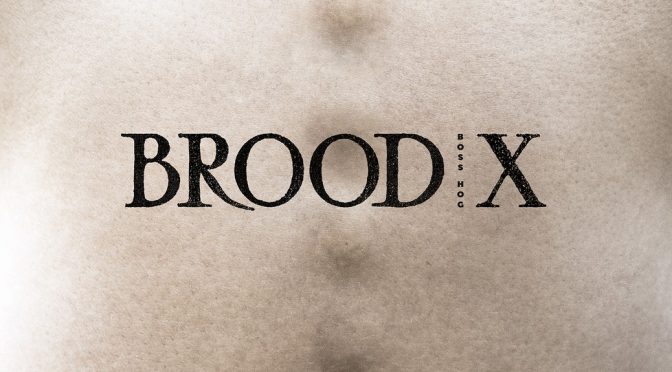 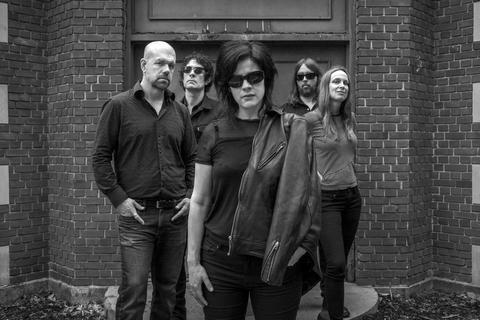 Back in July, Boss Hog performed four songs live in the studio for KEXP to promote the Brood Star EP.