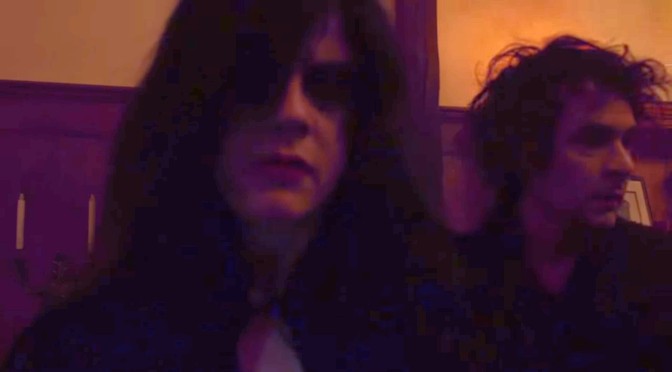 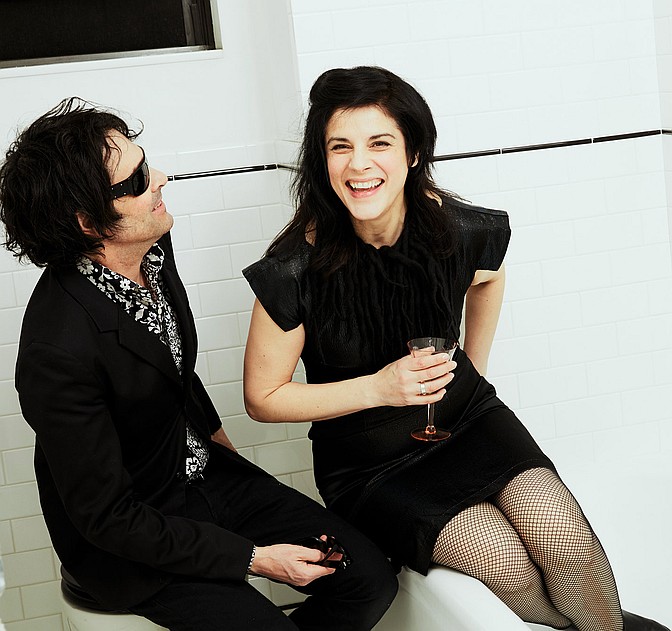 From that Times profile:

At the end of the night, after Ms. Martinez jokingly complained for maybe the third time about people talking on their phones on the bus, Mr. Spencer encouraged her to explain her preoccupation with the M15 line. “I’ve been taking the bus because I’ve been getting radiation therapy at Memorial Sloan Kettering,” she said, after successful surgery for early-stage breast cancer in December. “It’s still scary,” she added. “As you grow older, you become more aware of how you want to live, and you become less afraid. Little things fall by the wayside.”