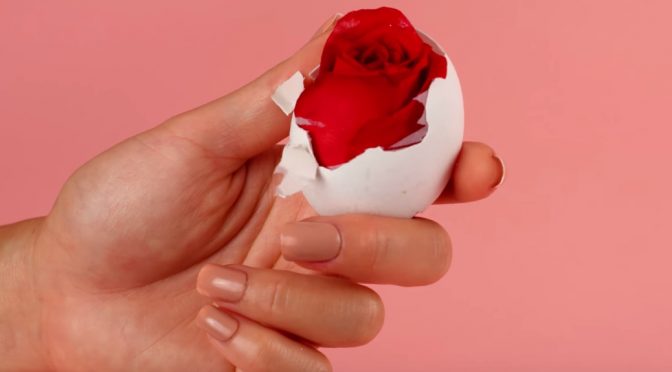 From Losing, out now on Sub Pop.

Remember what I was saying about Nirvana-influenced new bands that don’t suck? Well, here’s another one, also on Sub Pop.

In just two minutes Bully gets their point across. No matter what they do, they feel the same. 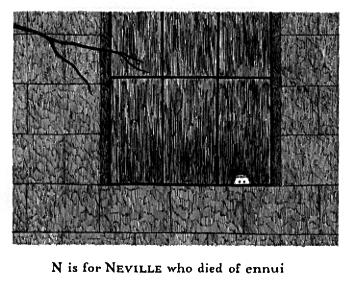 The video was directed by Lazy Mom, who make freaky food-centric photography and animation. The album, Losing, was engineered and mixed by lead-singer Alicia Bognanno at Electrical Audio in Chicago.