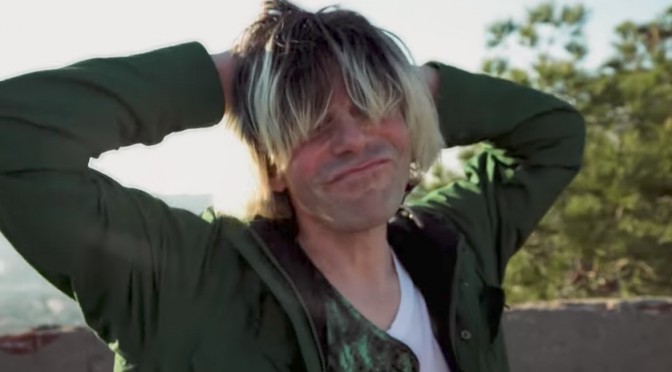 Los Angeles has long been a draw for rock bands. The whole “city of angels” thing and Manson and the Whisky…it’s all very alluring.

The golden hue has got to be even more enchanting if you grew up in a grimy industrial town in northern England so we can forgive the touristy vibe of the Charlatans’ new video for their new single, “Plastic Machinery,” which unfolds like a running Instagram feed.

Of course, it’s hard to ignore the irony of a song seemingly about the shallowness of consumerism, including the music industry, told through a video that almost entirely focuses on the one member of the band who still looks like a young hipster.

Welcome to the machine!