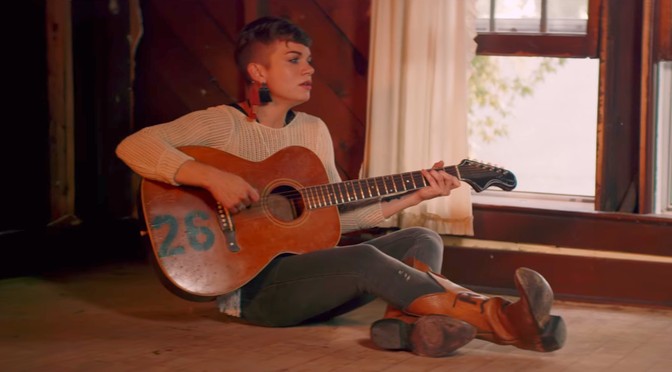 From Forever & Then Some, out now on Third Man Records.

The fiddler from Jack White’s band has released another video. We covered her background a few months ago, so check it out if you missed it. tl;dr: She’s legit.

This song is more traditional and less “Jack Whitey” than “Over The Hill and Through The Woods.” I.e., the drums don’t sound quite as heavy handed, and the production doesn’t sounds like it would fit on a Raconteurs b-side. There’s also a fine pedal steel solo and those glorious sibling harmonies. There’s also a dog in the video, so what’s not to love?

An earlier version of “Wash Me Clean” was released on 2015’s Rain On the Piano (Southern Shift Records). Hear that version.