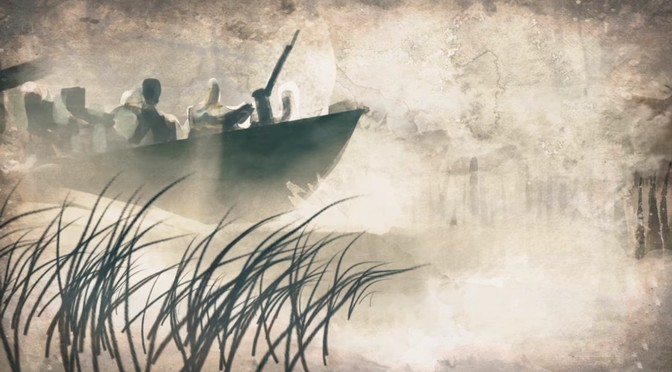 Hitchhiker is an incredible album, and I’m frankly shocked that Neil Young has let it out into the world. In Shakey, Jimmy McDonough revealed that Neil would sometimes hold back the “best” version of a song because it was “too real.” I could argue that these are the best versions of all these songs, and — recorded in one session in 1976 — this recording is as real as it gets. This is peak Neil.

I spent the night there [Indigo Ranch Studios] with David [Briggs] and recorded nine solo acoustic songs, completing a tape I called Hitchhiker.

It was a complete piece, although I was pretty stony on it, and you can hear it in my performances. Dean Stockwell, my friend and a great actor who I later worked on Human Highway as a co-director, was with us that night, sitting in the room with me as I laid down all the songs in a row, pausing only for weed, beer, or coke. Briggs was in the control room, mixing live on his favorite console.

In a recent radio interview, Neil explains why it wasn’t released at the time:

Back then when we played this record for business folks, the reaction was that it was not a real record, but a collection of demos. I was advised to record the songs with a band, but the Hitchhicker versions are the true originals, recorded earlier than any versions you may have ever heard, and I always knew the original album would find its place and surface. That time is now.

I can’t imagine that there’s anything left in the archives as great as this, but I would love to be surprised. So bring it on, Neil! The time is now!