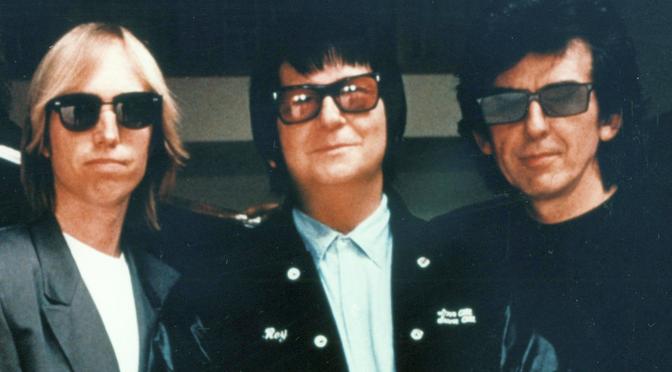 The passing of Tom Petty at age 66 of cardiac arrest earlier this week is certainly sad for those who listen to music as the man consistently worked with dedication and authenticity throughout what was a solid career.

Yet if we look at it in the context of his other Traveling Wilburys band mates, then it is disturbing to know that George Harrison was just 58 when he died of cancer and Roy Orbison was—and I must confess to being absolutely surprised by how low this number is—a mere 52 when he succumbed to a heart attack.

Without becoming macabre about the whole thing, there is a whole cadre of musicians from the ’60s and ’70s who are getting quite on in years and it won’t be long before there are many whose names will show up in alerts on the screens of our phones.

This is going to happen. 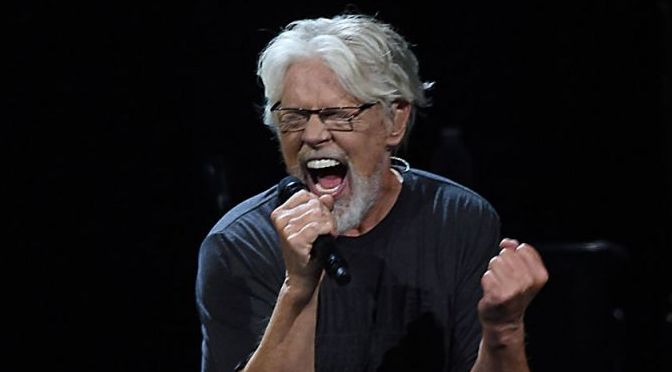 But what I find, in some ways, to be more disturbing, is Bob Seger’s suspension of his tour with the Silver Bullet Band “upon receiving his doctor’s orders to attend to an urgent medical issue concerning his vertebrae,” according to his website.

Rolling Stone noted that in an interview with the magazine in 2011, Seger said, “For the first time I’m sitting when I’m playing guitar. It hurts my back. I play two or three songs at the piano, but unusually, my back hurts worse at the piano. It’s really strange because it never did before. It’s just age. I’m getting up there.”

Just imagine the agony—not just the physical, which is undoubtedly extreme in and of itself, but the mental, which could, in its own way be more excruciating—that someone like Seger, who has been playing music all of his life, must feel when just sitting down and playing an instrument is the cause of pain. Six years after than comment about his back, coupled with the reference to his vertebrae, can only lead me to believe that things are not getting better for Seger.

As time progresses, Jagger can’t make those moves. The fingers of Townshend and Page aren’t as nimble. McCartney and Wilson can’t hit the same notes.

That has to be horrible for them.

2 thoughts on “Not a Pleasant Subject”