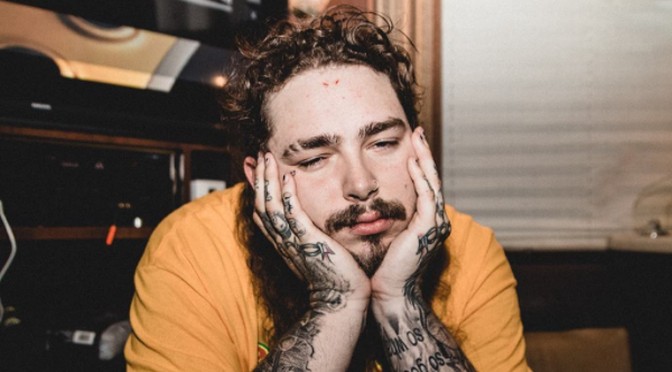 2 thoughts on “Number One Records: Rockstar”