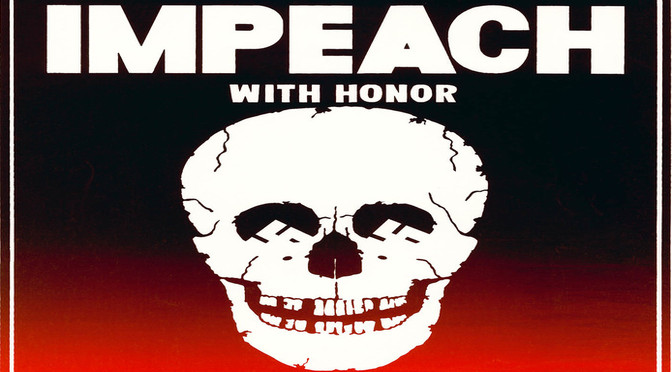 We also lost a common definition of reality, and although it had been on its deathbed for a while, it was still a little shocking when it finally kicked the bucket. I remember getting wasted with pals in the early 90s and bullshitting about memetics and alternate realities and it’s very weird to see it all come true. Or, maybe not “true” since truth no longer exists, but whatever. Oh well. Never mind.

One good thing that happened in 2017 is that Glorious Noise started posting new content regularly again for the first time since 2011. Shortly after our 16th anniversary online in February we committed to posting something new every weekday. Did you notice?

It’s been fun. I’ve listened to a lot of new music that I might have skipped over had we not set that goal. There’s tons of new stuff released every week and some of it is actually good! It’s become our mission to find the good stuff and share it with you.

There are plenty of sites that post every new press release that hits their inbox. Glorious Noise does not do that. We listen to stuff and if it’s boring or if it sucks we ignore it. Just like you should. Unless it’s noteworthy or hilariously bad or we think we should warn you about its suckiness. We will filter out the crap.

We are not an algorithm. We are a few dudes with dayjobs and strong opinions who tend to gravitate toward guitar music with something to say. You can trust us.

In fact, we’ve been compiling the songs we’ve posted about this year into a massive playlist which you can stream for yourself to decide if our taste jibes with your own. Dig it. And have a happy new year.

Featured image via Tom Benton, whose art is more relevant now than ever.