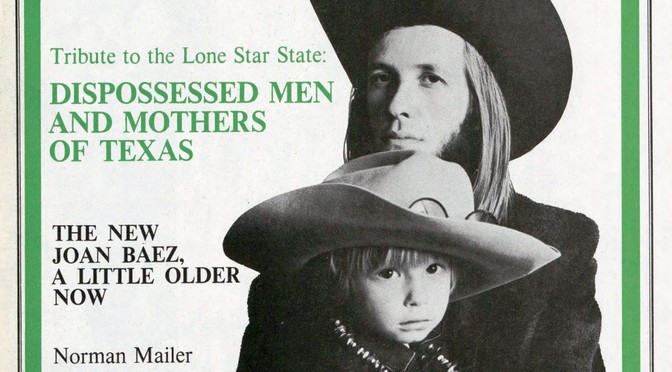 Columns: From The Editor by Jann Wenner; Random Notes; Perspectives by Ralph J. Gleason (“Duck, Boy, When You Hear Flack”); Books by Greil Marcus (Norman Mailer’s Miami and the Siege of Chicago). 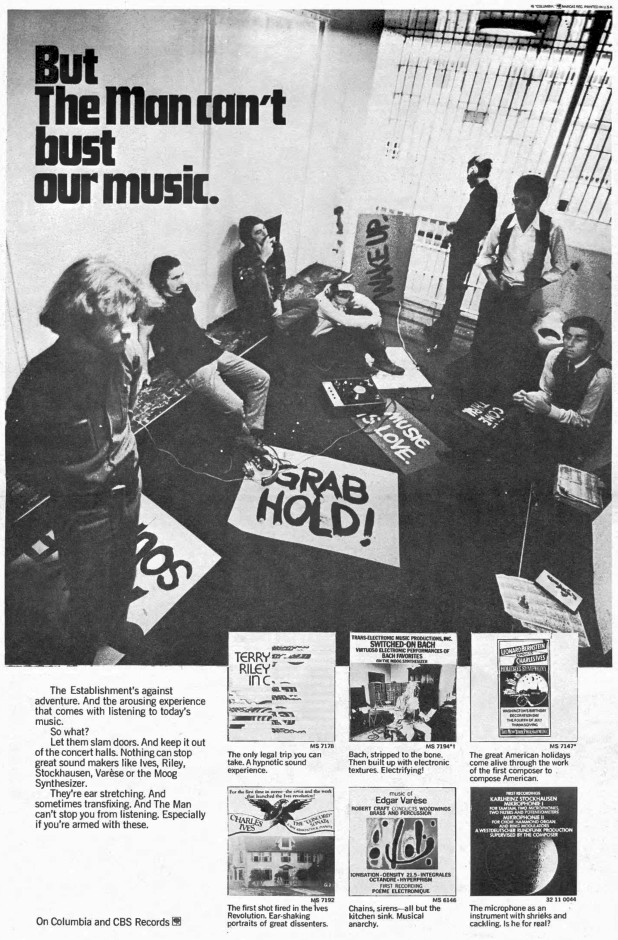 Full-page ads: The Fantastic Expedition of Dillard and Clark on A&M; Terry Reid on Epic; Three Dog Night on Dunhill; Have a Marijuana by David Peel and the Lower East Side on Elektra; A Boy and His Dog by Leonard by Schaeffer on Warner Bros; “But the Man can’t bust our music” – Columbia and CBS Records.

Reviews: The Blues Is Where It’s At and The Bottom of the Blues by Otis Spann (by Pete Welding); Shine On Brightly by Procol Harum (by Jim Miller); Music In a Doll’s House by Family (by David Gancher); Cristo Redentor by Harvey Mandel (by Andy Boehm); A Hard Road by John Mayall’s Bluesbreakers (by Mike Saunders); Strictly Personal by Captain Beefheart’s Magic Band (by Barret Hansen); The World of Charlie McCoy by Charlie McCoy (by Tony Glover); It Crawled Into My Hand, Honest by The Fugs (by Jim Brodey); Canned Heat/Boogie With Canned Heat/Living The Blues by Canned Heat (by John Burks) Days Of Future Passed/In Search Of The Lost Chord by The Moody Blues (by Jim Miller).