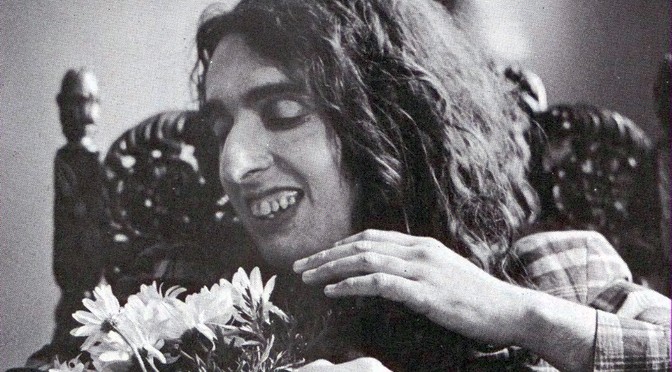 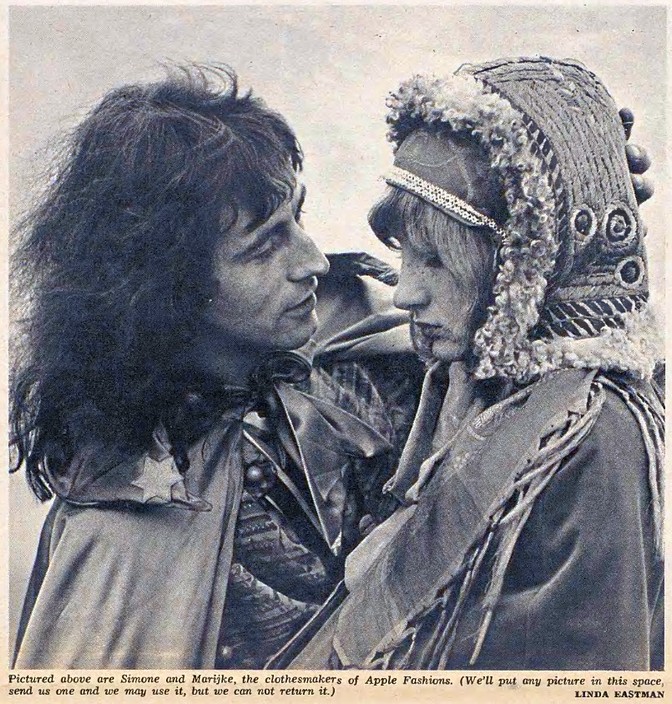 More ads: Music And Gibran – A Contemporary Interpretation Of The Author Of “The Prophet” by Rosko on Verve Forecast; Guitar Player magazine; The United States of America on Columbia; Gris-Gris by Dr. John, The Night Tripper on ATCO; Big Brother and the Holding Company at the Fillmore.

Reviews: The Papas and the Mamas by Mamas and Papas on Dunhill (by Jim Ward); Quicksilver Messenger Service by Quicksilver Messenger Service on Capitol (by Barry Gifford); Joni Mitchell by Joni Mitchell on Reprise (by Les Black); Judy in Disguise with Glasses by John Fred and His Playboy Band on Paula (by Robert Christgau); The Might Quinn by Mannfred Mann on Mercury (by James Pomeroy).

Subscription offer: New subscribers could get a free copy of God Bless Tiny Tim (with 50 cents for shipping and handling). $5 for 26 issues; $10 for 52.