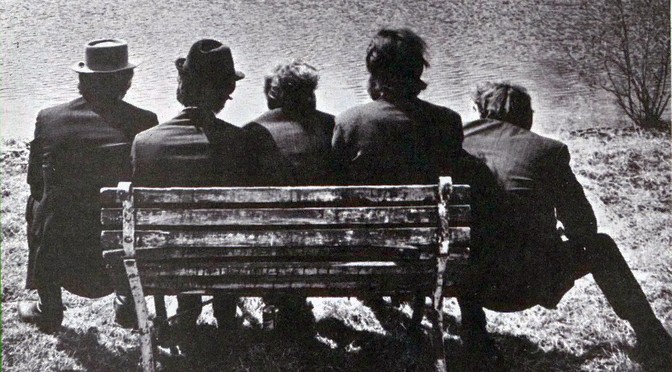 Features: “Friends and Neighbors Just Call Us the Band” by Alfred G. Aronowitz; Howlin’ Wolf by Barry Gifford; The Rolling Stone Round Table with Booker T & the M.G.’s by Jann Wenner; The Newport Folk Festival by Jon Landau. 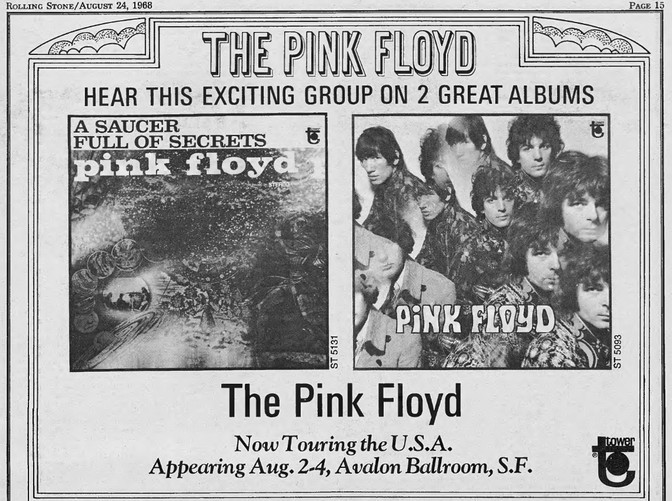 Full-page ads: Music From Big Pink by the Band on Capitol; Truth by Jeff Beck on Epic; Southwind by Southwind on Venture; Nazz by Nazz on SGC/Atco; Elizabeth by Elizabeth on Vanguard (“Now There’s a Philly Sound!”).

More ads: Trilogy for the Masses by Ford Theatre on ABC; The Pink Floyd on Tower; Waiting for the Sun by the Doors on Elektra; Aerial Ballet by Harry Nilsson on RCA; Colours by Colours on Dot; Rolling Stone Book (the first fifteen issues, bound, for $9).

Reviews: Life by Sly and the Family Stone on Epic (by Barret Hansen); Friends by the Beach Boys on Capitol (by Arthur Schmidt); West by West on Epic (by John Grissim); Last Time Around by Buffalo Springfield on Atco (by Barry Gifford).