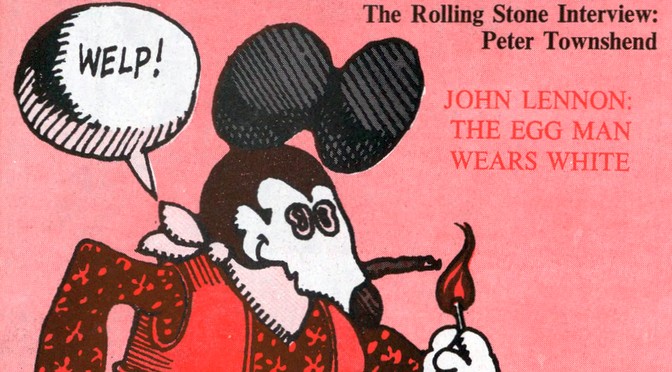 Features: The Rolling Stone Interview with Pete Townshend by Jann Wenner; Eric Burdon: ‘I Got Changes to Go Through, That’s All’ by Jerry Hopkins; “The Eggman Wears White” by Jonathan Cott (about John and Yoko’s latest art projects).

Columns: Visuals by Thomas Albright (“One Panel Is Worth a Thousand Balloons”); no Perspectives by Ralph J. Gleason and nothing by Jon Landau. In fact we won’t see another Gleason byline until issue 22 in November. Joe Hagan’s Sticky Fingers tells us: “In September 1968, Gleason tendered his resignation as vice president of Straight Arrow, saying he felt ‘seriously exploited’ by Wenner, who had only paid him $35 since Rolling Stone began” (page 119).

Landau, however, will be back in the next issue.

The fact that Thomas Albright’s column was given the cover treatment shows that Wenner still hadn’t quite figured out the commercial value of that placement. I also find it odd that while almost none of Gleason’s and few of Landau’s columns are available on the rollingstone.com site today, almost all of Albright’s early columns are. What’s up with that? 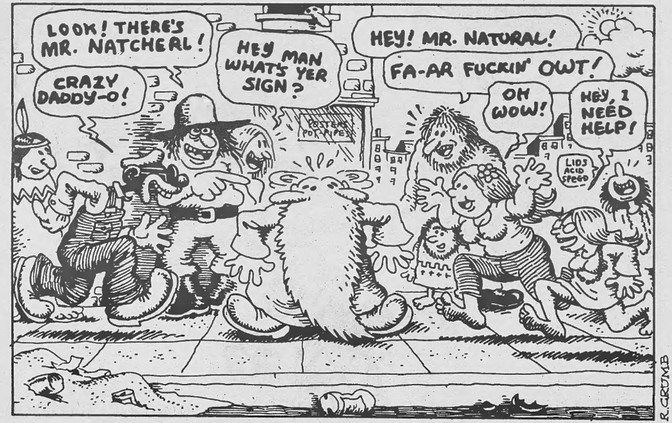 Full-page ads: Together by Country Joe and the Fish on Vanguard; Grateful Dead’s Anthem of the Sun on Warner Bros; Dino Valenti by Dino Valenti on CBS; Ravi Shankar’s Chappaqua on Columbia.

Reviews: In My Own Dreams by the Butterfield Blues Band on Elektra (by Jerrold Greenberg); Aerial Ballet by Nilsson on RCA (by Barret Hansen); Sweetheart of the Rodeo by the Byrds on Columbia (by Barry Gifford); Spirit by Spirit on Ode (by Barret Hansen); The Mason Williams Phonographic Record by Mason Williams on Warner Bros (by Gene Sculatti); Cheap Thrills by Big Brother and the Holding Company on Columbia (by John Hardin); Fats Is Back by Fats Domino on Reprise (by Jann Wenner); The Hangman’s Beautiful Daughter by the Incredible String Band on Elektra (by James Pomeroy).

With eight albums reviewed across two full pages with no ads, this was the biggest Reviews section in the history of the magazine so far. Previous issues had featured five reviews at most. 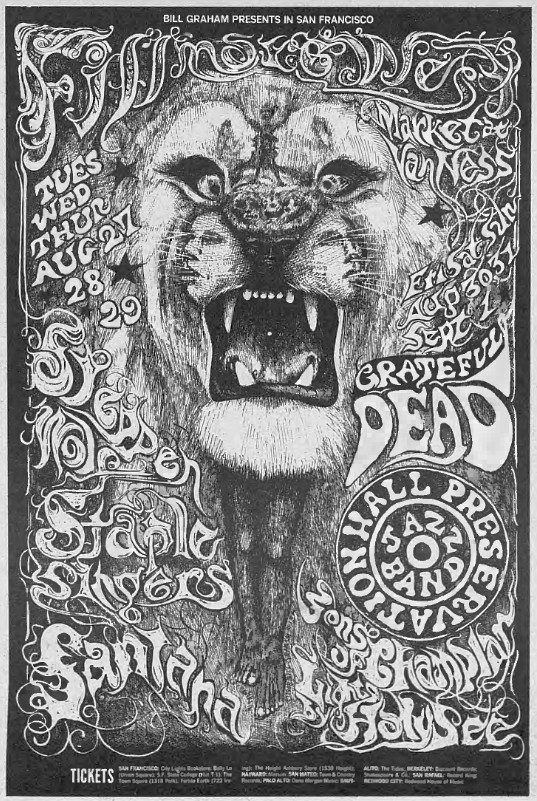