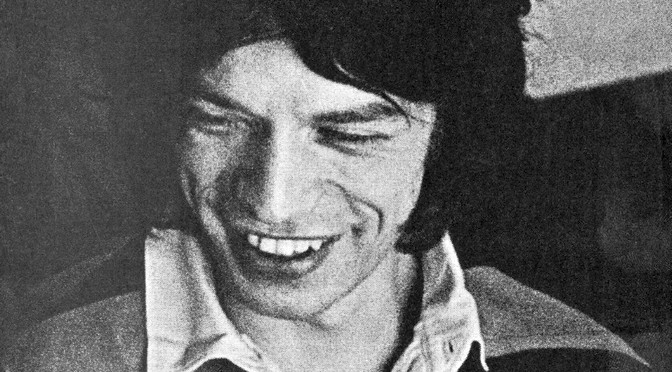 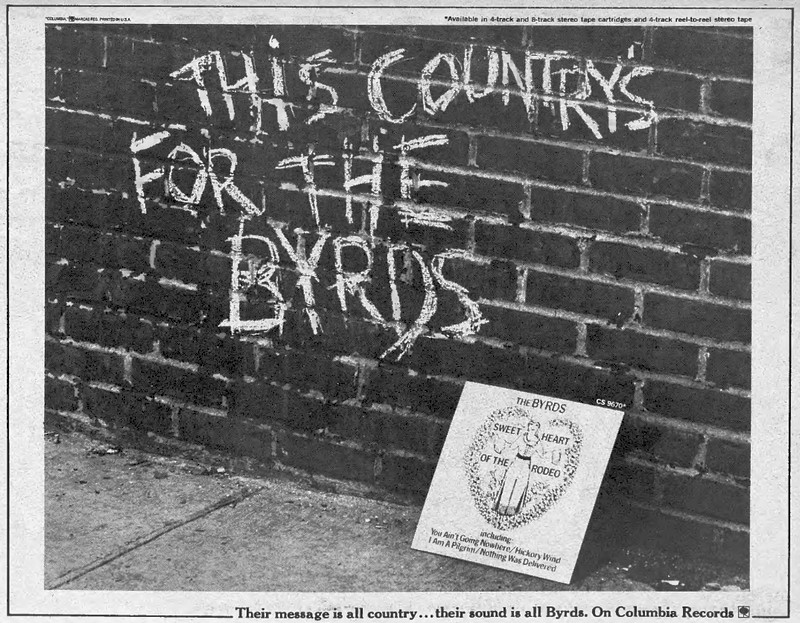 Full-page ads: Proud Flesh Soothseer by Linn County on Mercury; It Crawled Into My Hand, Honest by the Fugs on Reprise; Fred Neil/Sessions on Capitol; Shine On Brightly by Procol Harum on A&M; Daughters Of Albion on Fontana; Late Again by Peter, Paul & Mary on Warner Bros; Look Inside The Asylum Choir on Smash;

More ads: Heavy Heads on Chess; Sunshine & Shadows by the Sunshine Company on Imperial; Sweetheart of the Rodeo by the Byrds on Columbia; Rock ‘N Roll Revival by Sandy Nelson on Liberty; Infinite McCoys by the McCoys on Mercury; Selections From “2001: A Space Odyssey” by Eugene Ormandy and Leonard Bernstein on Columbia; Suddenly One Summer by JK&Co on White Whale; H.P. Lovecraft II by H.P. Lovecraft/Fusion by the Hello People on Philips; Bill Graham’s Fillmore West; I Wish I Knew How It Would Feel To Be Free by Billy Taylor on Tower; Time To Take Off by Dave Dee, Dozy, Beaky, Mick & Tich on Imperial; You Are What You Eat soundtrack on Columbia.